All Foreign Investment Applicants Must be Tested – CAFCA

Posted on 15-05-2020 by Guest
The Campaign Against Foreign Control of Aotearoa (CAFCA) has congratulated the Government for announcing that it is going to implement a measure that CAFCA has advocated – namely, applying its proposed national interest test to all foreign investment applicants, not just those in certain specified sectors, and not just those over the existing $100 million threshold (the current level above which official approval is required).

But the Government has made clear that this will only be a temporary measure to ensure that there will not be a fire sale of NZ companies and assets by transnational corporate predators taking advantage of the economic carnage wrought by the coronavirus pandemic said CAFCA spokesman Murray Horton.

“This is a mistake in that the national interest test should be permanently (not temporarily) applied to all foreign investment applicants,” he said. “And there is a glaring loophole in the Government’s announcement – it will only apply to new applications from foreign applicants, not to the transnational corporations already deeply embedded into, and dominating, the New Zealand economy. To use a good old phrase, they are grandfathered.”

Murray Horton questioned why transnational corporations were not subject to a national interest test?

“How can it be in the national interest for the transnational owners of the Bluff smelter to get the biggest single chunk of electricity in the country at a secret, mates’ rate price, yet still keep blackmailing the Government for more taxpayers’ subsidies or they’ll leave the country? Not to mention washing its hands of its toxic waste, which constitutes a threat to human life and the environment in Southland.”

CAFCA questioned whether it was in the national interest to have a cabal of four Australian banks totally dominating banking in NZ, extracting and exporting huge profits every year, whilst behaving in a way more suited to the Wild West.”

“How can it be in the national interest to have transnational fishing companies treating their workers like modern slaves in NZ’s waters?   Or transnational forestry companies whose sub-contracted workers are among those most at risk of death or injury while at work? Or SkyCity to operate here, with its (quite literal) casino capitalism deal of getting more pokies in return for the Auckland convention centre, while making hundreds of its workers redundant? How was it in the national interest to let one German transnational buy up 95% of NZ’s magazines, then close them all down at 30 minutes notice, making hundreds redundant in the process?”

They were not the only examples said CAFCA.

“These are only a few of the list goes that goes on and on. Apply the national interest test to the foreign corporations already here,” said Murray Horton.

CAFCA predicted that “plenty” of foreign corporations would fail the test.

Footnote: The proposed national interest test is a result of the Government’s stage 2 review of the Overseas Investment Act. CAFCA was involved in that and our submission can be read on the Submissions page of our Website.Contact:-Murray Horton Secretary/Organiser CAFCA Campaign Against Foreign Control of Aotearoa

© Murray Horton – test must apply to all 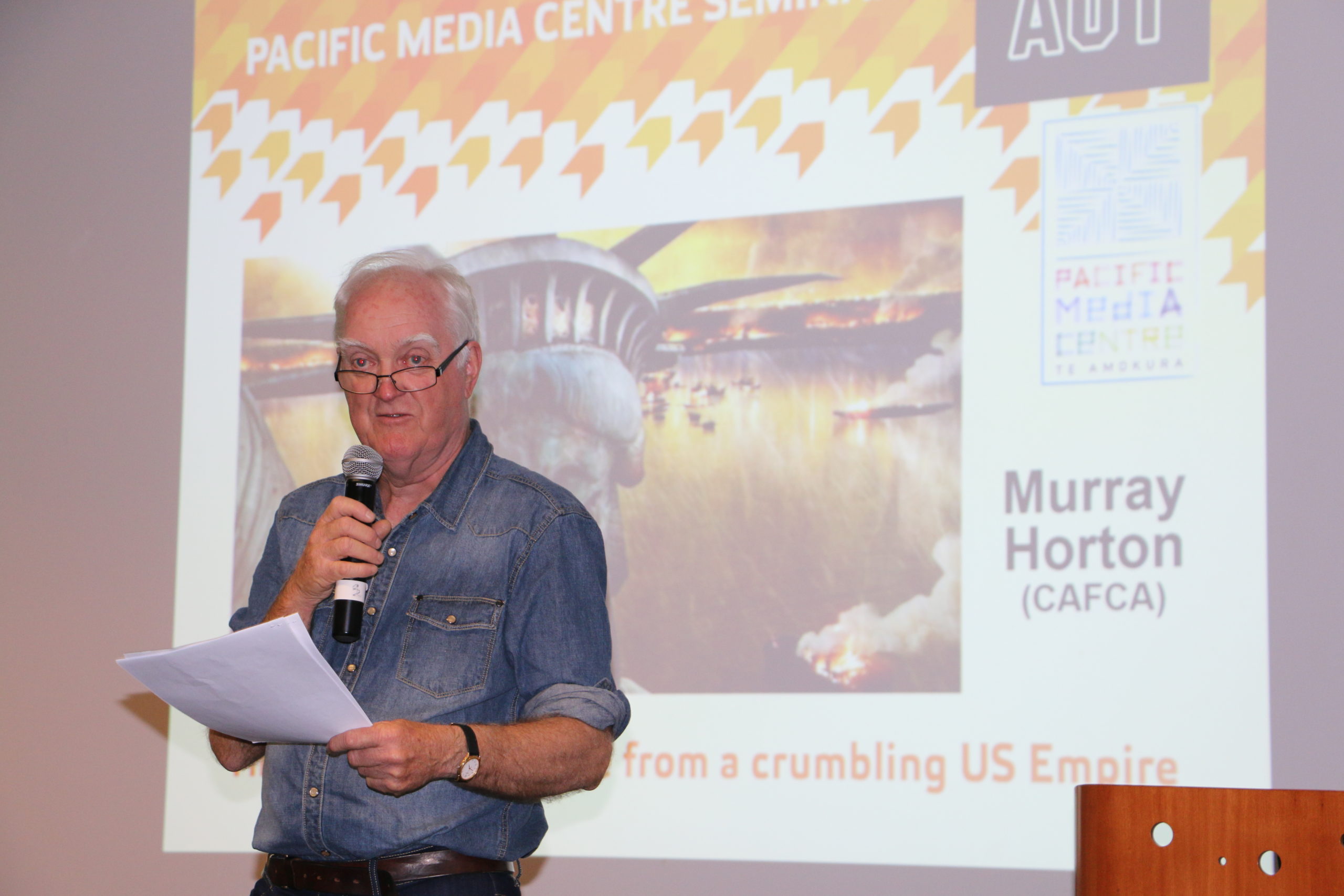