Minute quantities of ‘free chlorine residuals’ are poisonous to trout and aquatic life and it is unsafe to discharge chlorinated water into a river at any concentration says a study done 40 years ago.

The study was done in 1971 and entitled “Toxicity of Chlorine to Brown Trout.” The findings still apply today. The research was carried out by the late David Pike who was Chief Field Officer for the Wellington Acclimatisation Society, the predecessor to the current Wellington Fish and Game.

Concern at the effects of chlorine on freshwater fisheries arose following a severe fish kill of brown trout in the Wainui-o-mata River near Wellington in December 1970. The fish kill had been observed following the discharge of waste water containing free residual chlorine from the Wellington City Supply Line after disinfection of a section of the line.

Following the Wainui-o-mata fish kill, David Pike set about determining the effects of free chlorine in water on brown trout. In his study at the Masterton hatchery, David Pike used yearling trout that were between 12.5 cms and 18 cms in length. Dissolved oxygen concentrations and water temperatures were constant throughout the experiment and checked periodically.

Up To Four Days

“Experimental evidence indicates that trout are intolerant of chlorine at levels near the limit of detection by ordinary means.”

This means that it is not safe to discharge chlorinated water into a river at any concentration, particularly if the discharge is continuous.”

David Pike recommended that some form of dechlorination before discharge into a river or stream should be carried out.

After minute concentrations of chlorine have been discharged into a stream, a fish kill may take considerable time and may not be noticed.

“It is possible for fish kills to appear up to four days after exposure to low concentrations of chlorine for a limited time and at the time of the observed fish kill, the presence of chlorine is undetectable.”

David Pike said it appeared “the chlorine destroys the mucous and attacks the tissues of the gills, resulting in ultimate suffocation of the fish.” 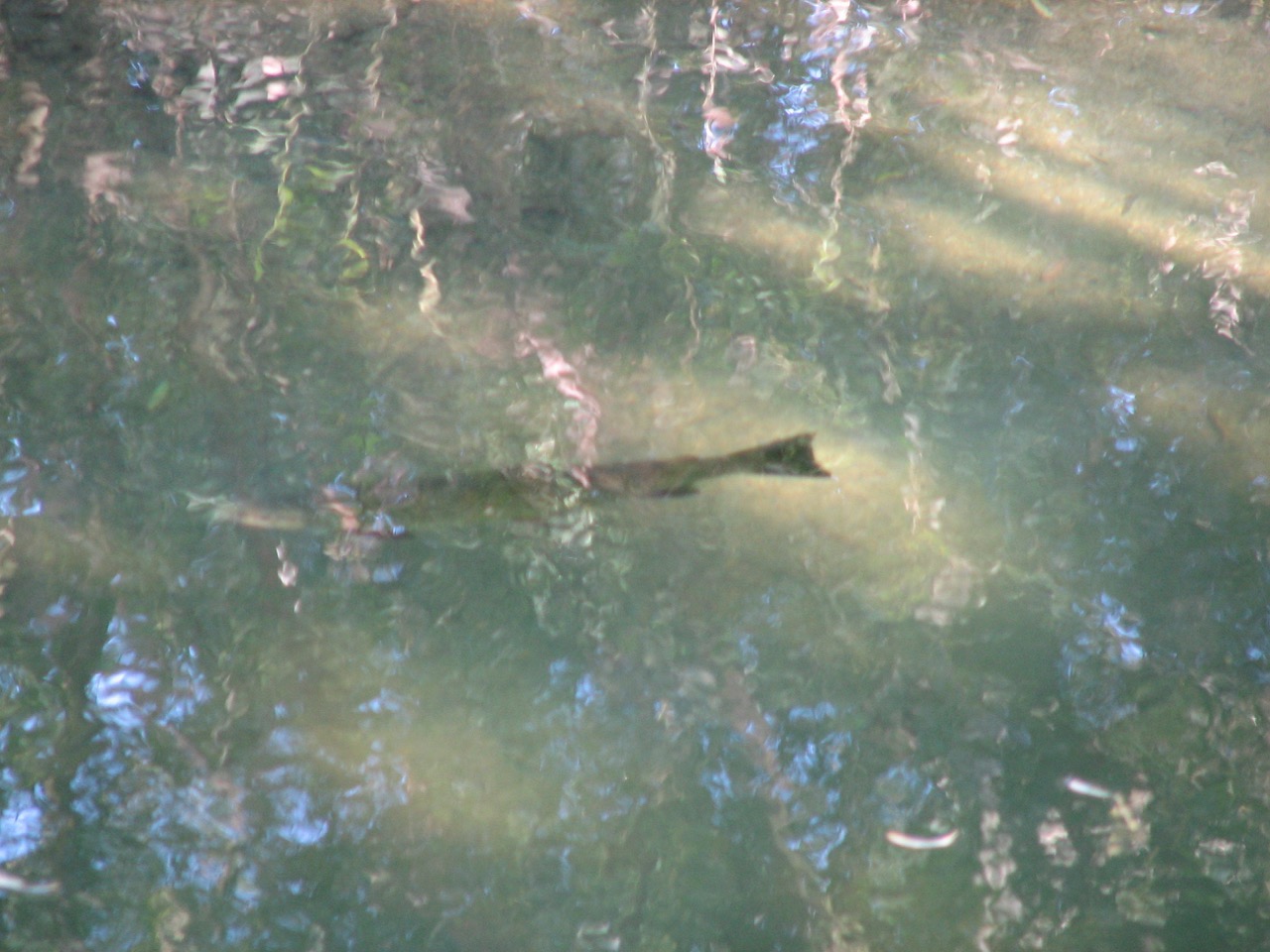