Posted on 30-10-2020 by Guest
Opinion by Andi Cockcroft
New Zealand was founded by people who had deliberately abandoned a feudal society built on privilege by dint of wealth for an egalitarian one where there was equal social opportunity for all, regardless of wealth, ethnic background or dare I suggest class.
No where is this so evident as in laws around outdoor sports such as freshwater fishing for trout and salmon and duck and game bird shooting. Laws of the country specifically forbid the sale of fishing and shooting rights.
This whole ethos is embodied in acceptance for over a century of the following principles.
1. The tradition of public ownership of fish, wildlife, the mountains. lakes, rivers, sea coasts and their associated recreational, aesthetic and scenic resources.
2. The large measure of freedom to tramp, climb, ski, fish, hunt, canoe, four wheel drive etc.,
3. Friendly hospitality between town and country and the once rarity of the locked gate
But that is under threat and has been eroded.
Politically Correct
The erosion comes from varying angles.
One is the political correct and absurd Health and Safety laws that have made farmers apprehensive of giving permission for bona fide recreationalists to come onto their property. You can add debates on foreshore and water “ownership” too.  Also government incentives to foreign investors, speculators and wealthy individuals as “bolt” seekers.
It is a sad commentary on government departments and governments of recent decades that foreign speculators have been and are being encouraged to come to New Zealand to buy or lease large areas of our countryside and especially the high country with its associated outdoor recreation values.
These foreign speculators possess private wealth but they come from a different culture, that of a feudal society of locked gates, access fees and the “upper class” landed gentry. It is alarming that large tracts of land planted in commercial forestry are in the majority owned by foreign interests. Some 75% to be more accurate.
Foreign owners are increasingly buying high country stations as New Zealand farmers struggle with low returns and a government disinterested in rural areas and farming because the political voting power lies in the Auckland conurbation.
Forestry Corporates
In May 2019 it was reported Government incentives to plant trees under NZ First’s  billion trees” policy led to a rush of sheep and beef farms particularly in the Wairarapa, being sold for conversion to forests.
Farmers are worried about the trend, saying that once hill country properties are planted in forests, they will never return to pastoral farming.
While the Government had banned overseas people, apart from Australians and Singaporeans, from buying existing residential and lifestyle properties, rule changes had made it easier for foreigners to invest in forestry.  A significant number of investors were foreign forestry corporates. 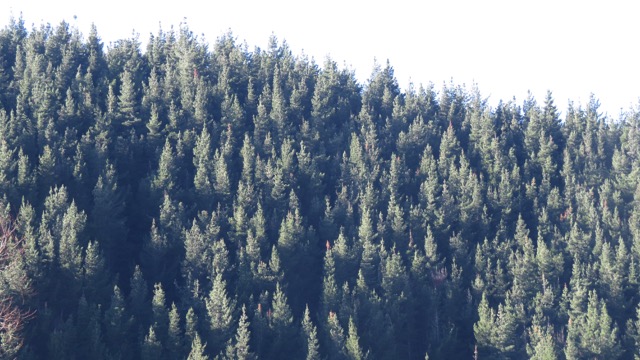 Pine monocultures and locked gates – “a significant number of investors were foreign forestry corporates”
There is nothing more dangerous or damaging to the Kiwi culture and its outdoor traditions and access, than the injection of a handful of foreigners seeking to escape their own violence-threatened and degraded societies. Protection from such damaging influences can only be assured by proper legal safeguards and action. But the stark reality is we have had governments since 1984 that have wooed overseas speculators who would cry “xenophobic” to the views I have stated.
In 2019 the Overseas investment office (OIO) approved foreign investment totalling $17.6 billion. The average for the decade (2010-2019) was $9.2 billion.
Name Calling
Xenophobic-aversion to foreigners?
I argue it’s patriotic to keep New Zealand in Kiwi ownership and control.
Should beaches, lakes, rivers, mountains, water or forests and their fish and wildlife and other recreational and aesthetic values become the private preserves of a wealthy elite or a privileged few?
What do you think?
Do you care?
Do you dare to voice a viewpoint in a world dominated by political correctness and name calling of “xenophobe” or “racist”?
Footnote; Andi Cockcroft is an outdoor recreationalist and chairman of the Council of Outdoor Recreation Associations of NZ (CORANZ) 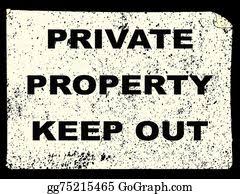 2 Responses to Egalitarian Heritage of Outdoor Access Under Threat