Posted on 03-09-2020 by Guest
by John McNab
National Council of Fish and Game has decided to open up duck and game bird shooting and trout and salmon fishing to privatisation says NZ Federation of Freshwater Anglers (NZFFA) secretary Rex Gibson in an editorial in the federation’s latest newsletter.
The National Council of Fish and Game at their August 2020 meeting voted to advise the Minister of Conservation to approve changes to the Wildlife Act to legalise private
Pheasant Preserves against the advice of their Chief Executive (CE).  The decision was a split vote with chairman Paul Shortis using his casting vote to set the public’s fishing and shooting down a privatisation path.
Draft unconfirmed minutes supplied to NZFFA “CE stated that if the NZC agree to let a discrete group set rules they want on a particular game bird we are giving away Fish and Game’s control and that precedent has the chance to flow through to other areas”.
Fish and Game NZ’s CE Martin Taylor further stated that “it is the thin end of the wedge if you allow a small group of people to continue this and allow people to charge for access to a game bird”.In case licence holders think this is just a pheasant issue they should note the words of former chairman Lindsay Lyons (Eastern) who suggested “this is one of the most significant decisions this council will ever make”.
He noted that this has the potential to impact all fishing and hunting resources where there is a requirement to cross private land. That private land will potentially include all of the hydro canals which are now owned by the power generation companies.
CEO Ignored
“Clearly they do not rate the advice of their Chief Executive,” said NZFFA’s secretary Rex Gibson who is also an ecologist..
The Fish and Game governance manual states “Fish and Game are opposed to the commercial use of the wild sports fish and game resource”.
“We need to look at the flow on effects from this as this is a keystone moment teetering on  becoming the commercialisation of sports fish and game birds,” said Rex Gibson..
Tony Orman, former Council of Outdoor Recreation Associations chairman supported Rex Gibson’s editorial and said the two Acts around game bird shooting and trout fishing clearly banned the charging of fees for sport so everyone had equal opportunity to fish and shoot.
The reason for banning fishing and hunting fees began in the middle of the 19th century, when New Zealand was settled by Europeans.
“They quite deliberately abandoned the UK feudal society, where fees are charged and access to the best trout or salmon fishing, costs “big” money.  Only the wealthy “upper class” can afford the fees. The pioneers wanted a fairer society in New Zealand, where all sport – and including the best fishing and shooting – could be enjoyed by all.”
The settlers enshrined in law there would be nothing of the UK situation where only the wealthy could afford the fees necessary to fish the spring creeks or the best trout or salmon rivers or to shoot pheasant or a red deer stag.”
The principle is that anyone, regardless of race, income or class could enjoy outdoor sports such as fishing and hunting.
Rogernomics Stench
“Fish and Game have a duty to the fishing and shooting public to guard the public ownership of fish and game,” he said. “Frankly I’m very disappointed to the point of being very angry.”
He called on the fishing and shooting public to strongly oppose Fish and Game’s shortsighted change of policy.
“This brainless decision is the erosion of freedom of access for all licence holders,” he said. “The ones who voted for privatisation and especially the chairman Paul Shortis
who against standard chairmanship convention, used his casting vote to abandon the status quo of public ownership and make a major change in policy deserve a caning from the licence holder public. Shortis and the councillors backing privatisation have forgotten they are public servants and elected by the fishing and shooting public.””
Tony Orman said a “major change in policy” should be decided by going back to the public they represent.
“It’s undemocratic,” he added. “It has a strong stench of Rogernomics.” 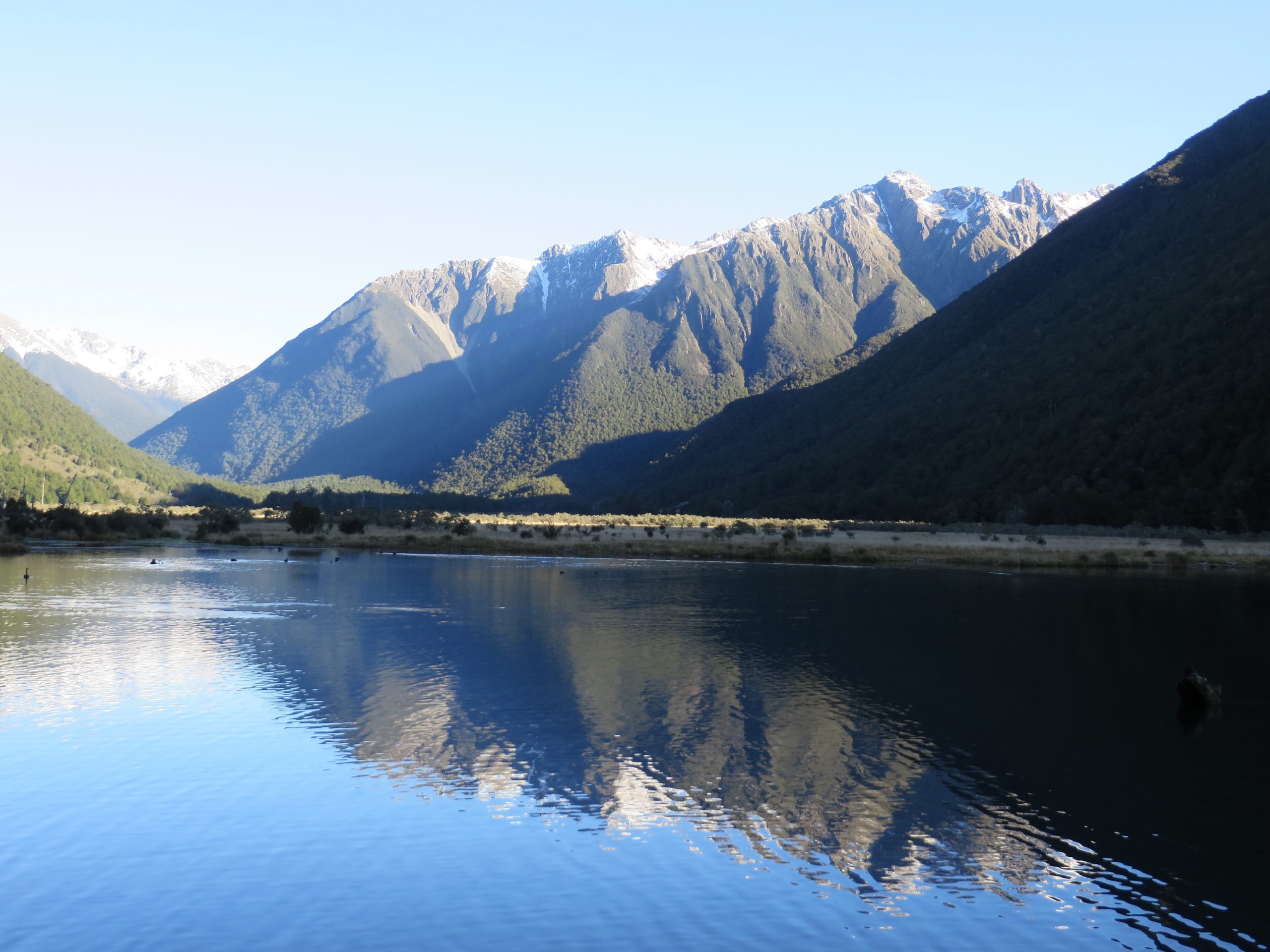