Posted on 10-10-2020 by Guest
The urgent need to action freshwater reform is being forgotten in the hullabaloo of election rhetoric says the New Zealand Federation of Freshwater Anglers.
Federation president Dr Peter Trolove said at the 2017 election freshwater reform was to the fore with Statistics NZ showing over 80 percent of people were concerned about the problem with the state of New Zealand’s rivers, lakes, streams, wetlands, and aquatic life.
“That public concern has not diminished but politicians and media have shoved the water crisis into the background,” he said.
Peter Trolove said the Resource Management Act clearly put responsibility onto government, both central and local.
“Section. 30 of the RMA 1991 proscibes the functions of regional councils regarding freshwater to maintain and enhance freshwater quality, quantity, ecosystems, and coastal water,” he said. “Sadly regional councils appear oblivious of their obligations, but central government is involved too.”
The inertia is likely due to a lack of sanctions for central and regional government. The problem seems less about the RMA and more about a lack of duty and action i.e. enforcement and compliance.
“Laws without enforcement are meaningless. When it all boils down, governments are above the law bound only by ‘democratic conventions’.
Two Fingers
Previous Prime Minister John Key gave that notion two fingers with the ECan Act 2010 passed under urgency, which sacked a democratically elected council to install state puppets.”
The Government’s “Ecan” failed its duty of care in managing land use to protect Canterbury’s freshwater. Instead a decade of state control destroyed the health of the region’s iconic braided rivers while accelerating the pollution of its aquifers in a single minded pursuit of increasing GDP through industrialised irrigated agriculture. The results are now becoming painfully evident.
The current government had made some token measures to freshwater reform but they lacked a sense of purpose and urgency added Peter Trolove.
Contact. Dr Peter Trolove 03 324 2779
029 779 0295
© Dr Peter Trolove 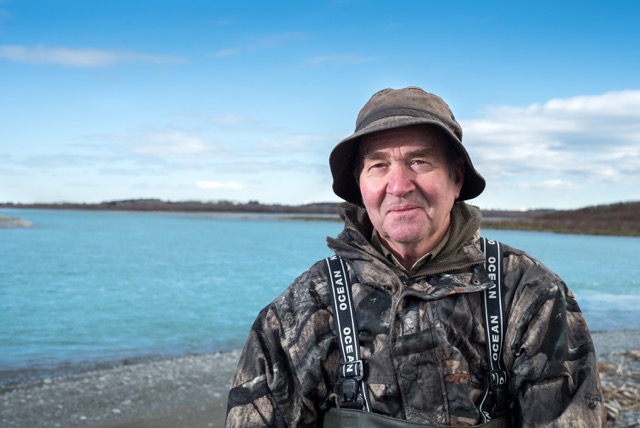