Posted on 26-05-2022 by Guest
New Zealand’s 240,000 licensed firearm owners feel vindicated by the acknowledgement of National Party leader Chris Luxon that a firearm register won’t stop gang crime.
After the spate of gang crime in Auckland on Tuesday, Mr Luxon said National would reallocate the $210 million for a firearm register into firearms prohibition orders that would allow Police to target illegal guns.
Council of Licensed Firearms Owners (COLFO) Chairperson Michael Dowling agrees.
“No excel spreadsheet can prevent the crimes seen in Auckland on Tuesday night.
“Gangs know how to keep locally acquired firearms off a register, and how to smuggle them into New Zealand, so it will not reduce illegal firearm use.
“A register is a make-work scheme for authorities to feel good, and to carry on the demonisation of licensed firearm owners such as farmers, pest-controllers, and sportspeople,” he said.
A firearm register will not help track or remove firearms from criminals because it relies on serial numbers that Police have admitted are almost always removed from stolen or smuggled firearms.
In an Official Information Act response given to COLFO, Police acknowledged that “source tracing is very difficult where seizures of firearms from gangs almost invariably have serial numbers removed.”
“Gangs and other criminals already file off serial numbers from their illegal firearms. This means the register would be merely a list of legally owned firearms, not a list of the tens of thousands of illegally owned firearms,” said Dowling.
Dowling said a firearms register does not address the primary issue, which is the violence and harm gangs are inflicting with firearms.
“Even if we could track the origin, it’s cold comfort to the victim. We need to make sure the shooting does not happen in the first place.”
Dowling said the Government’s firearm protection orders were a far more useful tool, but that warrantless search abilities must have judicial review as similar powers had been abused by enforcement agencies overseas.
For further information contact: Michael Dowling. 027 442 3310 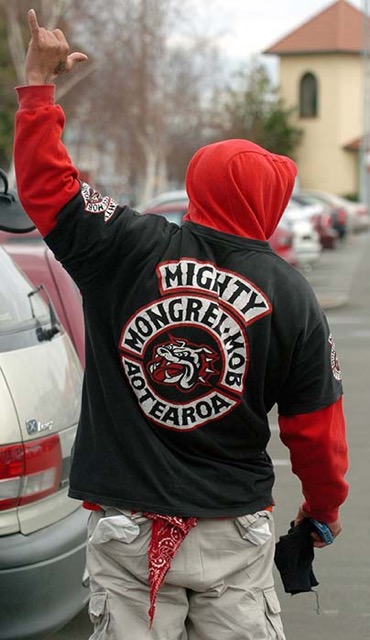 7 Responses to Gangs not Stopped by Firearms Register – COLFO