Posted on 04-09-2020 by Guest
Press release from NZ Outdoors Party
The over exploitation of fish species and the lethargy by government to enforce stricter controls has angered the New Zealand Outdoors Party.Outdoors Party co-leader Alan Simmons made his comment after watching an interview by Breakfast TV One with the Minister of Fisheries     Stuart Nash over the issue of cameras on commercial fishing boats. Minister Nash announced $60 million would be spent to install cameras on commercial boats by 2024 but then only some of the boats.“The state of our fisheries has been of constant concern to the NZ Outdoors Party and sea fisheries advocates like Legasea for many years, and   successive governments have done very little,”said Alan Simmons. “Governments gave away our fisheries to commercial interest decades ago and they have proffered since then with very little benefit for New Zealanders. Much of the fish is processed offshore and the prices of fish in NZ is outrageous. I am appalled that the government has the audacity to now give such a wealthy big moneyed corporate industry taxpayers’ money in a token attempt to try and catch them cheating.”Only Some Boats
He said government’s lethargic response would see “only some” of the boats with cameras. Government should have made it mandatory for all boats within six months to carry cameras and not at taxpayers expense.“Buried at the heart of this issue is political donations that the predatory fisheries corporates make to many political parties in return for lethargic policing of commercial fishing.”The politicians including Minister Nash had effectively allowed the rape and pillaging of the peoples’ fishery resource to go on unabated.  “It is a disgrace and time for dramatic change,” sad Alan Simmons.  Excuses the industry make about data storage and siting of cameras is just a smokescreen when one considers modern boats all have computer  servers maintaining navigation and charts and other needs he added.The quota management (QMS) system has failed New Zealanders with corporates holding 75% of the total quota.“Labour had promised at the 2017 election, an independent review of the QMS, Minister Nash in February abandoned the promise.It’s one big broken election promise.”Corruption
The NZ Outdoors Party possessed inside knowledge of the perilous state of the fishery and its associated corruption.  The party’s co-leader Sue Grey was a prominent fisheries law expert and author of  the fisheries law book.  “The industry has courted the fisheries ministers over many years to allow the exploitation of numerous  loopholes in fishing regulations to the detriment of the fish and the public of New Zealand” said Sue Grey.The only party advocating for saving the public’s fishery and for an independent enquiry into the flawed QMS was the NZ Outdoors Party. “We are the only party with common sense and the well-being of New Zealand at its core. Our objective is to put the fish back into fishing for New Zealanders” said Alan Simmons.Contact:-Alan Simmons 027 498 0304Sue Grey 022 691 0586 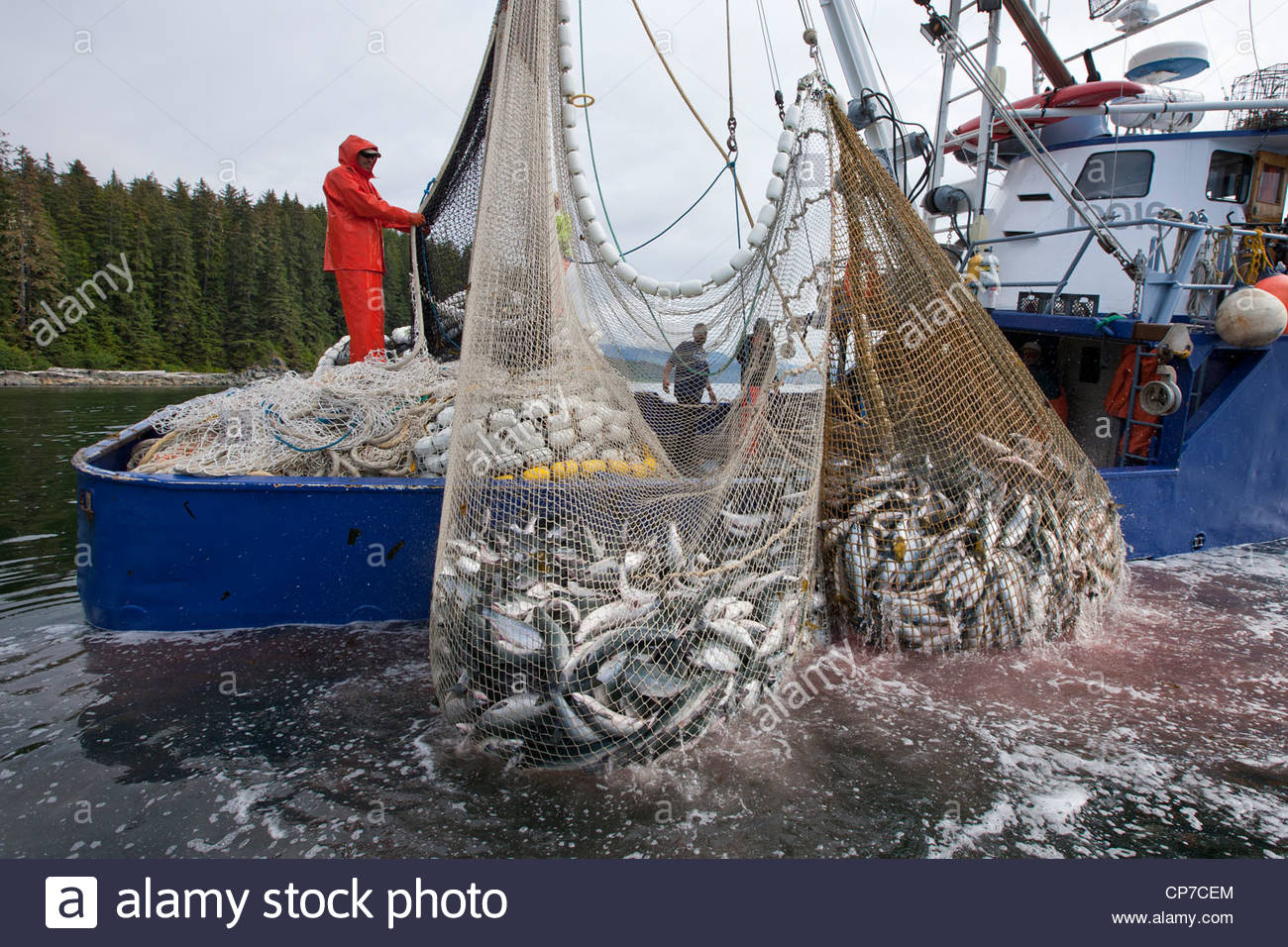