In part 2 we look at other impacts of 1080 poisoning and the devastating effects it can have, and our Governments (past and present) ruthless and ever-expanding 1080 programme.

In Part 1 (here), we looked at the effects of 1080 on all manner of creatures. Since most people focus on larger things from mice through to deer in their review of 1080, I choose to look at smaller things happening on the forest floor. These seemingly insignificant organisms are often vital in the ecosystem’s food chain. 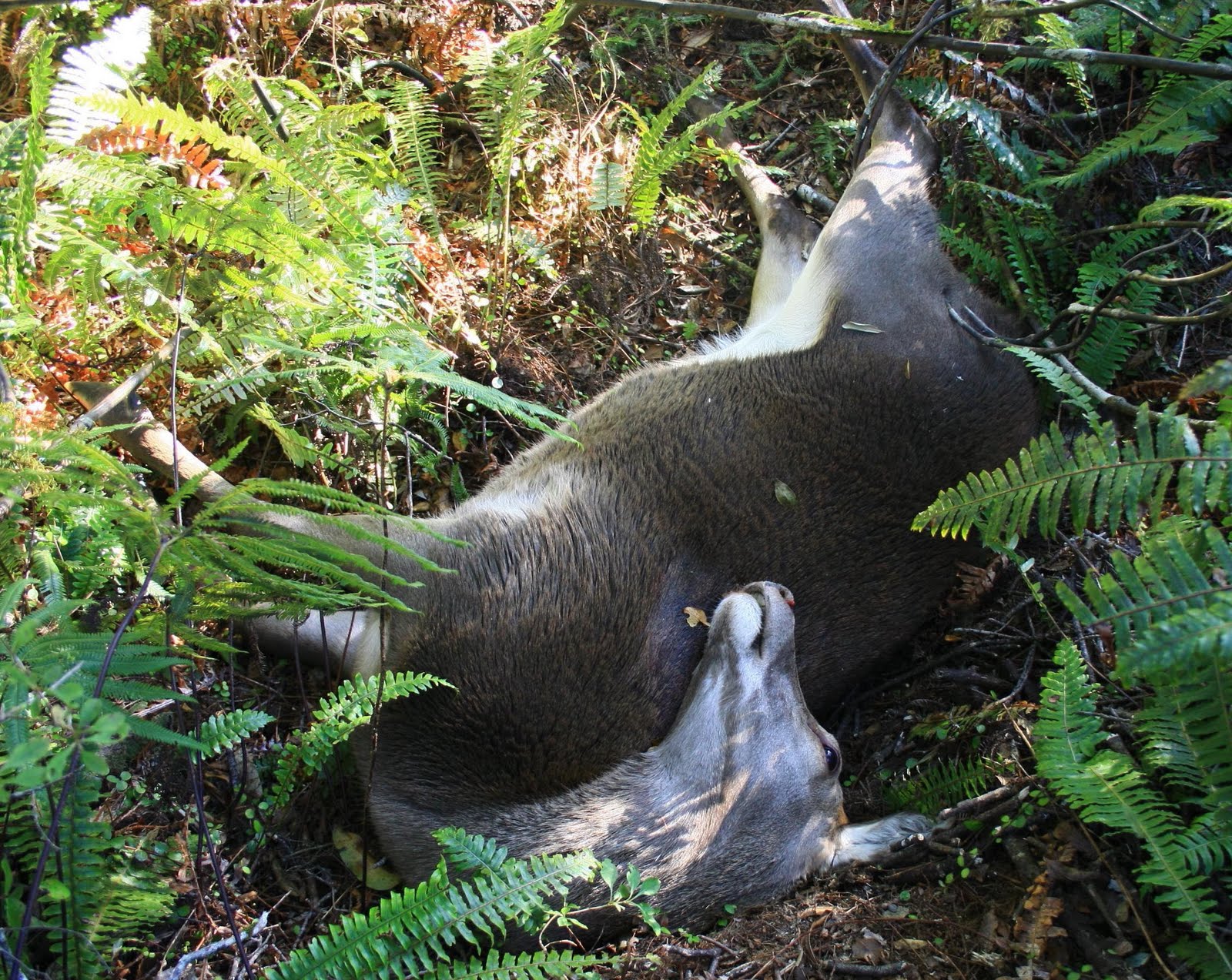 We already know large animals spend days in abject agony slowly dying from 1080 thing usually at least 48 hours (two days) to die. Dogs, cats, deer, sheep, goats, cows as well as targeted species such as rats, mice and possums are not killed humanely – far from it. The SPCA states “A killing method can only be classified as humane where no pain is caused and an immediate state of unconsciousness is achieved, followed by a rapid death”.

Marc Bekoff, professor emeritus of Ecology and Evolutionary Biology at the University of Colorado, Boulder, USA, said 1080 was an extremely cruel poison.

“New Zealand’s continuing war on wildlife is one of the most inhumane assaults on non-human animals and a wide variety of pristine landscapes, air and water,” he said.

What does a poisoned animal undergo after ingesting 1080? One description says the signs of poisoning are usually noticeable within half an hour of ingestion but can take more than six hours to show. Symptoms include vomiting, anxiety, disorientation, and shaking. These quickly develop into frenzied behaviour with running and screaming fits, drooling, uncontrolled paddling, and seizures, followed by total collapse and death. This agony may go on for up to 48 hours.

Does 1080 achieve the eradication of “pests”?

1080 never achieves a total kill. A minor percentage of rats for example survive, whether it be 10% 15% or 25%. With fewer mouths competing for food, for the survivors, there is suddenly an abundance of food. This leads to a veritable feast for the survivors and frantic breeding to rebuild numbers. Species like rats are super breeders. A female rat can become pregnant at six weeks of age, have litters of 8, 10 or more and become pregnant at least four mess a year. Research that DOC chooses to ignore, has pointed out the rapid rebuild n numbers after 1080. Landcare Research in 2007 showed rats typically breeding prolifically under the ideal conditions following 1080, can within a year regain original numbers. The impetus created surges onwards and upwards so that by year three or four, rat numbers are 3 – 4 times original numbers.

The use of mass poisoning by 1080 has created a population explosion of rats. 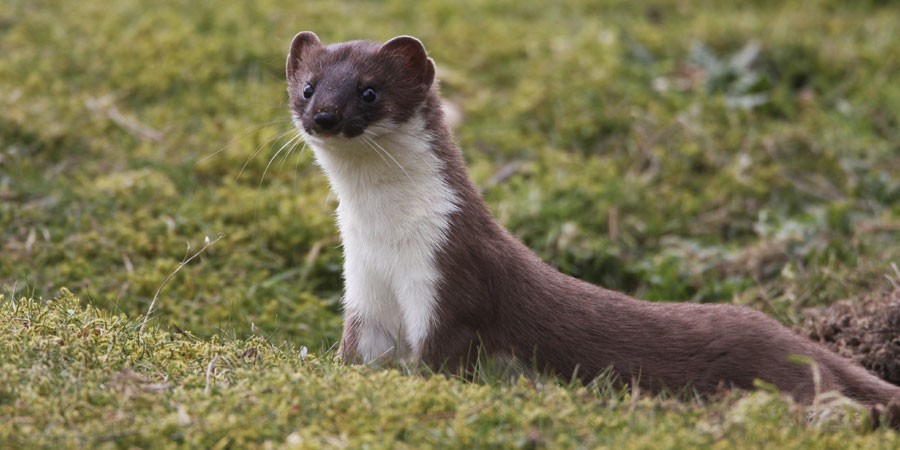 The impact of the eco-interference is transferred to stoats also litter breeders, not dissimilar to rats. Stoats prey on rats and with a super-abundance of food, surge in numbers.

All DOC and OSPRI have achieved are population explosions in rats followed by a boom in stoat numbers, totally the opposite of the misguided intention of the 1080 aerial drop.

Two plagues not by Nature’s way but due to bureaucratic interference and intrusion.

Studies by Landcare Research scientists attribute the increased populations of scavenging rats after poisoning programmes to the lack of natural predators, like stoats, and the increased availability of food. 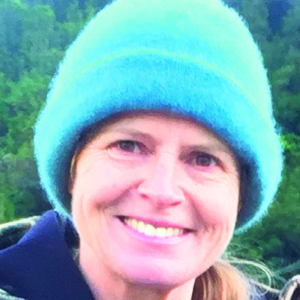 Inevitably then as numbers rebound the poisoners spin doctors go to work proclaiming the need to re-poison the same areas again. Thirty years ago, I’d never heard of beech mast years being an issue.  Remember these mast years have been occurring for millions of years – but in the last 30 years, they are suddenly an ecological threat! 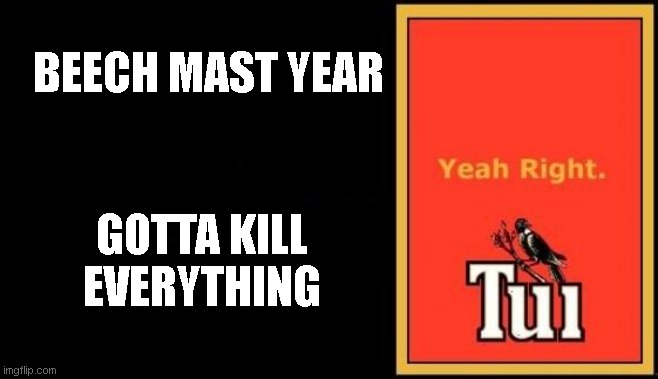 We are “reliably” informed that 1080 rapidly breaks down in water. But that’s in a nice warm lab at around 21oC. Most mountain streams run at around 4oC and these nice green baits stay visible for many weeks.

Giving it the correct name of Sodium Monofluoroacetate, 1080 does break down when ingested and remains as 1080 in the body for a very short time. It is actually metamorphosed into Fluorocitrate, interrupting the Krebs-cycle (or TCA-cycle).

Despite many claims, do not for a second believe Sodium Monofluoroacetate is a naturally occurring substance – this is an entirely manmade product invented and synthesised in the ‘20s as an insecticide. The Nazi death camps rejected it as too dangerous for its troops to handle and took far too long to kill – they chose Zyklon B instead as a cyanide-based substance invented around the same time in the ‘20s.

To quote from Landcare Research of 1998: here

Previous research has shown that 1080 was degraded in stream water, but degradation can be affected by many environmental factors. Parfitt et al. (1994) showed that 1080 was degraded in biologically active water in 2-6 days while Eason et al. (1993) showed that 1080 declined by approximately 70% in 1 d and to below detectable limits (0.0003 ppm) in 4 d in aquaria containing plants and invertebrates. Ogilvie et al. (1995, 1996) showed that temperature significantly enhanced the rate of 1080 degradation, and that this was further enhanced in the presence of aquatic plants and microorganisms. Some microorganisms have been shown to degrade 1080 by cleavage of the C-F bond (Goldman 1965; Goldman et al. 1968; Walker and Bong 1981; Wong et al. 1992) using the adaptive enzyme haloacetate halidohydrolase to produce glycollate (Fig. 1a). In animals, 1080 is thought to be converted by the enzyme citrate synthetase to fluorocitrate (Fig. 1b), which then inhibits the tricarboxylic acid (TCA) cycle via the enzyme aconitase. Fluorocitrate is the proposed toxic metabolite of 1080 in animals, but it is not known whether microorganisms are capable of converting 1080 to fluorocitrate. Therefore, in order to determine whether fluorocitrate is formed in the environment, we have developed a method for the analysis of fluorocitrate in water

Since government bodies such as DOC and even the Ministry of Health only test for Fluoroacetate and not Fluorocitrate, it is hardly surprising that autopsies show no evidence of 1080 poisoning.

It appears none of the testing laboratories in New Zealand can actually test for Fluorocitrate in tissue. Hardly surprising then the denials that 1080 kills Kea, Kiwi, Kaka etc. Perhaps if  such a test was to be forthcoming the results might endanger funding for those departments benefiting so much financially from not having such a test – what a wonderful disincentive to do the scientific research.

Most notoriously, we have the possible secondary poisoning of The Kochumman Family of Putaruru by wild boar meat. No testing for 1080 was undertaken till well after any chemical trace would have left the body – and of course, even then they tested for Fluoroacetate, not Fluorocitrate!

The initial doctor’s examination diagnosed suspected 1080 poisoning but was never acted upon. Instead, botulism was the officially adopted line, despite none of the family showing such signs. Thankfully they all made complete recoveries.

Yet what impacts does 1080 have on flora?

Little research appears to have been done other than in a laboratory environment. Thanks to them we do know that pea seeds fail to put down roots as the Fluorocitrate interrupts the Krebs-cycle.

We do know plants take up 1080, and the main suggestion is that it comes from the dust associated with aerial operations. But the jury is out as to whether 1080 is absorbed via the root system from the soil or not.

Nonetheless, there are instances where 1080 pellets land on bushes and trees and never actually make it to the bush floor. Here they stay high up in the canopy in direct contact with the host.

Many families obtain both flora and fauna from the bush, but how long is it following 1080 application before it’s safe to do so? The Putaruru family were not so lucky. But what of the many gathering just vegetation?

We know 1080 is bio-accumulative, in that a sub-lethal dose is retained in the body and each time a little bit more is added until certain thresholds are reached. It is a known endocrine disruptor affecting reproduction and premature and/or defective births – that includes humans as well as other animals. 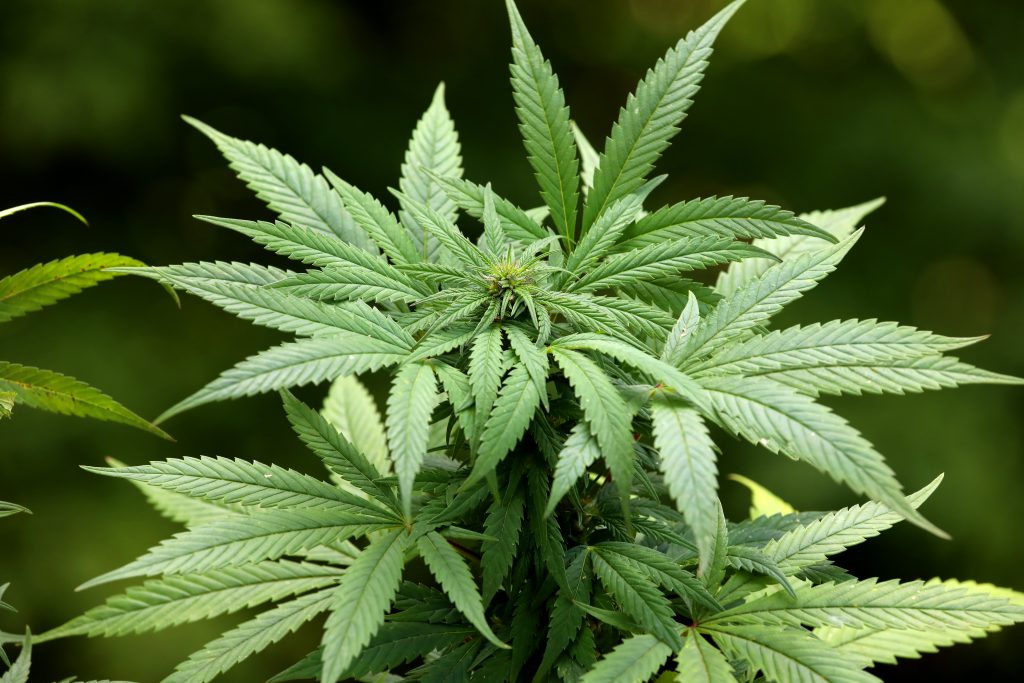 I have to wonder as well about those “amateur horticulturalists”, surreptitiously cultivating their favoured crops in the hidden depths of the forest. When they harvest and then ingest their chemical of choice, are they also ingesting a bio-accumulation of 1080?

In part 3, we examine the spurious excuses used to poison GodZone, and the madness surrounding Pestfree 2050