Indoctrinating/radiclising Kids With Fibs is Wrong

Posted on 12-05-2020 by Guest
An opinion by Tony Orman
Education is so important. The ancient Greek philosopher Plato once said “If a man neglects his education he walks lame for the rest of his life.”
But is education delivering only good values and the truth?
Nelson based award-winning New Zealand children’s author, commentator and critic Amy Brooke is alarmed at curriculum subjects incorporating “radicalised propaganda.”
In her latest newsletter she wrote “I recall years ago one of my sons remarking that his secondary school was hosting a government-sponsored representative to make sure all students embraced the “correct” thinking in relation to the politically hijacked Treaty of Waitangi. The latter’s simple, straightforward provisions have long been distorted by activists for political advantage.”
From the UK as I penned this opinion piece came news that Britain’s wartime leader Winston Churchill was being “demonised by education zealots” who are “brainwashing” pupils that Churchill was in essence, a war criminal.
I remember in the late 1970s my daughters coming home from a days school at a primary school near Motueka and telling me their teacher – a devout member of Forest and Bird –  had told them wild deer were gobbling forest foliage thereby destroying the forest and causing hillsides to slip into the sea.
DoC School Visits
This year, I was told of a Department of Conservation officer in the central North Island who regularly visited schools preaching to youngsters that introduced animals were evil, needed to be exterminated and that 1080 poison was the way to be rid of them.
But the public is not easily fooled. Mature, thinking adults – but not all adults – learn to examine thoroughly both sides of any controversy, weigh it up as objectively as possible and then make a judgement. Consider – then accept or reject.
In 2001 Wayne Fraser of Landcare Research produced a paper entitled “Introduced Wildlife: A survey of general public views.” The survey revealed the vast majority of people – 81% – believed deer should be managed as a resource and not “controlled” as a “pest.”
From the survey only 19% thought poisoning was an option to kill (control) deer. Hunting was seen by most respondents (75-98%) as the most acceptable technique to harvest/control deer.
In the paper’s introduction the author detailed the liberation of big game animals and the ideology that the vegetation because it evolved in the absence of “mammalian herbivory,” was susceptible to damage and therefore wild animal control was critically important. Wayne Fraser made no mention of browsing by moas, which eminent ecologist the late Dr Graeme Caughley estimated at some six million – and other birds.
Public Ignorant?
Wayne Fraser then seemed to acknowledge that while 1080 poison was of considerable public concern and even active resistance by some, the opposition could be dismissed. In his opinion, the public did not have the same knowledge, facts or training as most wildlife professionals had and besides were often influenced by “superficial knowledge, misconceptions, alarmist claims or polarised views.”
“Superficial knowledge? Misconceptions? Alarmist claims? Polarised Views?”
The 1930 “Deer Menace Conference” organised by amateur botanist Leonard Cockayne was alarmist, full of superficial knowledge and misconceptions and on that flimsy evidence, placed the sentence of extermination on big game animals especially deer.
Author of the 2001 Landcare Research paper Wayne Fraser was clearly perturbed that 81% of people perceived wild deer as a resource not a pest.
He lamented the “failure” to educate people as to policy and recalled a 1996 paper which identified the importance of targeting “appropriate environmental education” within the school curriculum. In other words educate (brainwash) the youngsters at school when they are impressionable.
Game Management
Meaning of individual words are important. “Control” used by the Landcare scientist suggests strongly a dire need with stern measures. Had he used the word “management” it would conjure up thoughts of “carrying capacity” and measured “harvests” of animals which is basically what deer management should be about.
The impressionable tendency is not always confined to youngsters.
Amy Brooke quotes one well-respected English writer, using the pseudonym of Alpha of the Plough, who maintained: “There is a large part of the public, possibly the majority … born to be fooled, which will believe anything because it hasn’t the faculty of judging anything but the size of the crowd, and will always follow the ass with the longest ears.”
Rigid Thinking
Amy Brooke of Nelson in her thought-provoking newsletter, recalled working as an independent consultant to a think tank in Wellington, particularly in relation to education and treaty issues. She became increasingly aware that many highly regarded individuals, having achieved outstanding marks in scholarship and other national examinations, were puzzlingly rigid in their thinking.
“I came to realise that very “clever” individuals, some holding positions in Treasury, others with leadership roles in political parties, were by no means deeply intelligent. They, too, took their cue from the intellectual fashions of the day.”
“Austrian-born philosopher Karl Popper, who lectured for a time in New Zealand at the University of Canterbury postulated, however, that it is the critical thinking of a minority of individuals, examining and attacking presuppositions, that is particularly valuable.
“He argued that what characterises their creative thinking, apart from the intensity of interest in a problem, is a much more rare ability to break through the limits of the range of dogmatic thinking,” wrote Amy Brooke.
There’s key phrases in Popper’s opinion.
“Critical thinking of a minority of individuals.”
“Examining and attacking presuppositions.”
“Rare ability to break –through dogmatic thinking.”
Think about it.
Footnote: Amy Brooke contact  <a-m@amybrooke.co.nz>
www.amybrooke.co.nz 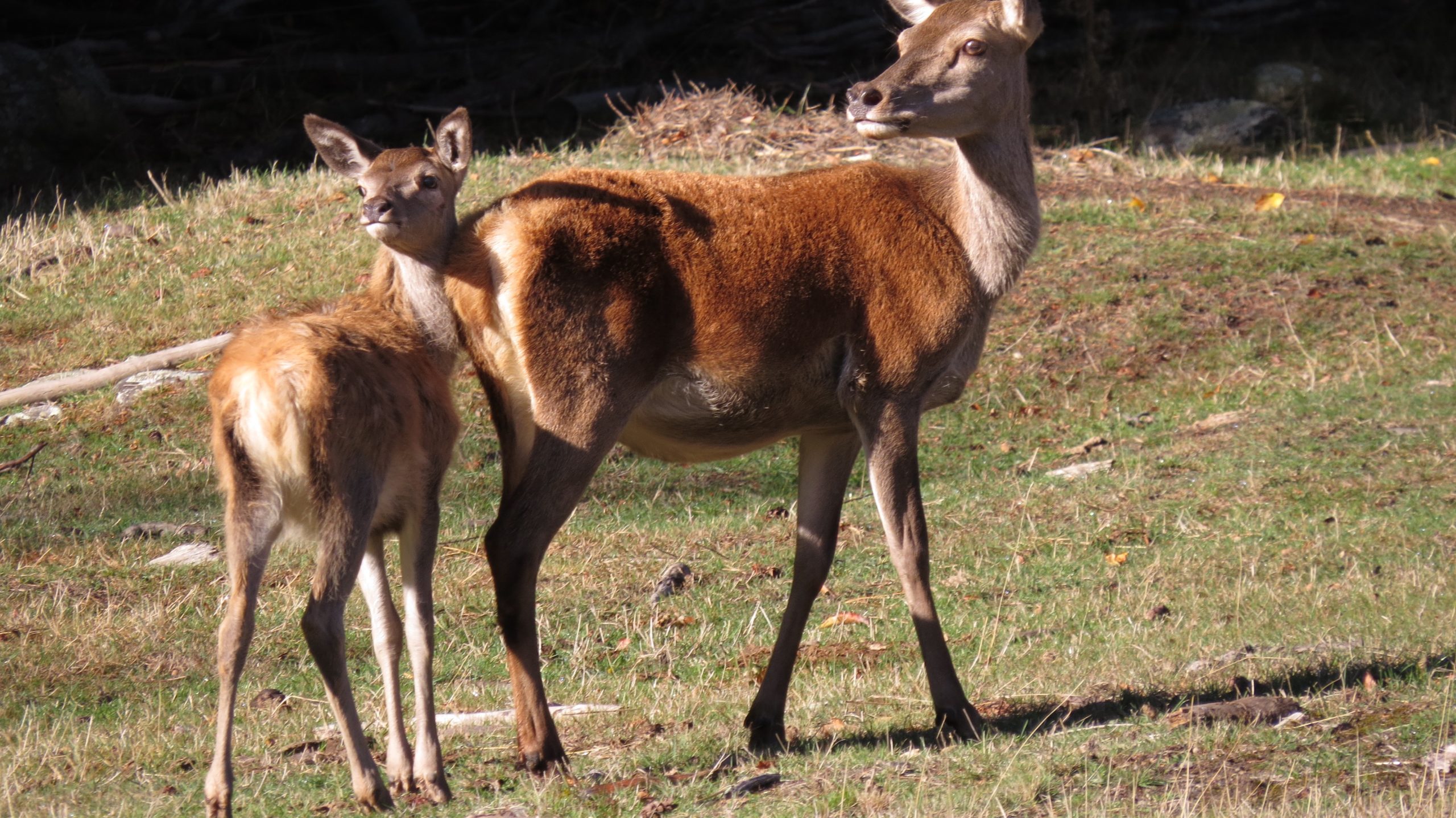