Posted on 22-08-2020 by Guest
Opinion by Phil Cregeen, NZ Sporting Shooters Association
Shooting and firearm ownership is in decline in New Zealand but we can turn that around, if we all play our part.
As an example of what can be done, Sporting Shooters Association of Australia (SSAA) has achieved a membership of 200,000 despite the draconian firearm laws in place since 1996.
Here is a troubling statistic:
242,000 Licensed Firearm Owners (LFOs) represent just 4.8% of the population of New Zealand but only about 50,000 LFOs belong to one or more of the 12 major shooting associations that sponsor about 600 clubs and ranges.
What is driving this decline:
Stricter firearm laws introduced in 2019 and 2020 will see some clubs and ranges close and many LFOs give up the sport as the red tape around gun ownership becomes more complex and invasive.  This is further exacerbated by the inability of the NZ Police to cope in a timely and efficient manner with the administrative issues surrounding the law changes.
Prior to the changes in Firearm Licence Testing 11,000 applicants annually passed the test with a 99% pass rate. Now the number of successful passes is 6,000 annually and a pass rate of 75%.
It has been demonstrated that main stream media is biassed against shooting with some newspapers refusing to display images of guns, dead animals, or children, unless it can be used to sensationalise a story.
New rules around guns in schools has made it harder for many schools to participate is shooting sports despite this being popular with students.
Young people are turned away from shooting by more easily accessible and exciting activities to engage in, in their free time.
What can we do to reverse the decline?
Vote for a party in the next election that promotes sensible and workable firearm laws.
ALL major shooting Associations should actively promote national shooting events and provide invitations to friendly media to report on these.
Shooting Associations need representation and promotion at all A & P shows and similar events, gun shows and firearm auctions, to encourage LFOs and members of the public to get involved.  Co-operating and combining resources if necessary.
All shooting clubs could promote local events and invite coverage by local media sources and report on social media. And hold public open days.
We need to show the public that shooting is safe, fun, and can be enjoyed by all the family. Physical disability is no obstacle.
We need to invite friends along to our local club and show them what fun safe shooting is, while we still can.
We need the gun trade to get involved, join, support and promote their local clubs.
We need grass roots members to get involved and volunteer their time and effort, you can’t expect a hand-full of volunteer committee members to do all the work that is necessary here.
Much of this can be achieved through personal approach and contact.
If you are passionate about the future of shooting in New Zealand join SSANZ and help make a difference.  www.sportingshooters.nz  Only $20 per year. 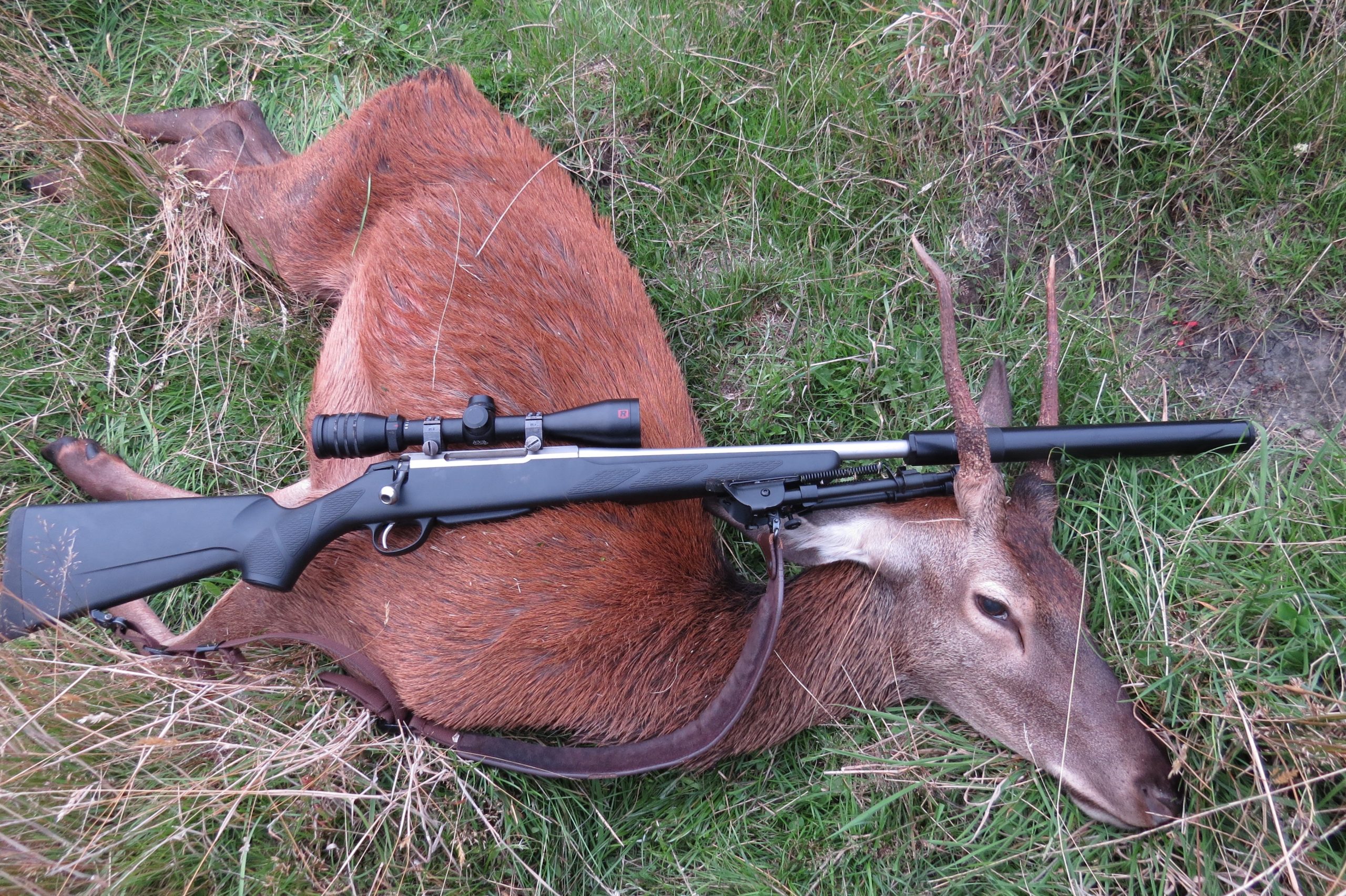