Posted on 30-11-2021 by Guest
Continuing firearm violence means New Zealanders are no safer despite the promises made of legislation passed against licensed firearm owners, according to COLFO.
COLFO spokesperson Hugh Devereux-Mack says the recent gun violence is undeniable evidence that New Zealanders have not been made safer by the infamous firearm ban and buyback of 2020/21, or changes to licensing laws.
“New Zealanders were specifically promised that the firearm ban and law changes would make them safer – and yet we see weekly evidence, particularly in Auckland, that the laws have failed to deliver.
“The laws changed nothing because they were directed at fit and proper firearm licence holders, not criminals. Punitive action against people who act responsibly inside the system does nothing to stop criminals willing to act outside it
Government Goofed
“Let’s be clear – this horrible violence is largely being conducted by existing criminals – people already operating outside the legal system. The only thing that will deal with firearm violence is greater intensity of Police work, like Operation Tauwhiro, against the criminal element in society.
“The Government has let us down. The firearm community wanted stricter controls administered via an independent firearms authority which was committed to by government. While they claim to have a ‘strong track record on firearms crime’[1], the Government has failed to deliver the independent authority and instead set it up as a unit inside the Police which is still subject to the resource constraints noted by the Police Commissioner[2],” Devereux-Mack says.
Firearm Register?
The response to the Auckland shooting yesterday by Deborah Russell, Chair of the Finance and Expenditure Select Committee, which reviewed the firearm ban and other firearm licensing changes, had been to refer to restrictions on firearm owners, such as an impending firearm register.
Devereux-Mack pointed out that most of the firearms seized would never have been on a register, and there was no difference in outcome between a shooting with a registered or unregistered firearm.
If someone was using a firearm – such as in a shooting – Russell said that “they’re going to have to have their firearms licence with them and be able to demonstrate the firearm is their firearm and not someone else’s.[3]“
Comments from Government about a firearms register and other changes to legislation affecting legal firearm owners, should cease until government can prove they will actually make New Zealand safer.
Devereux-Mack added that COLFO opposed general arming of Police because it would worsen public safety.
NOTE: COLFO’s comments on the general arming of Police can be read here.
For further information contact: Hugh Devereux-Mack. 027 362 0853
[1] http://www.voxy.co.nz/politics/5/395443
[2] https://www.rnz.co.nz/news/national/444747/miq-staffing-helps-put-back-rollout-of-new-police-recruits-in-priority-areas
[3] https://www.nzherald.co.nz/nz/auckland-gun-violence-houses-are-getting-shot-up-people-gunned-down-more-than-900-firearm-offences-this-year/OZRH2IN5KNOZV2LYZUGBH2XCQI 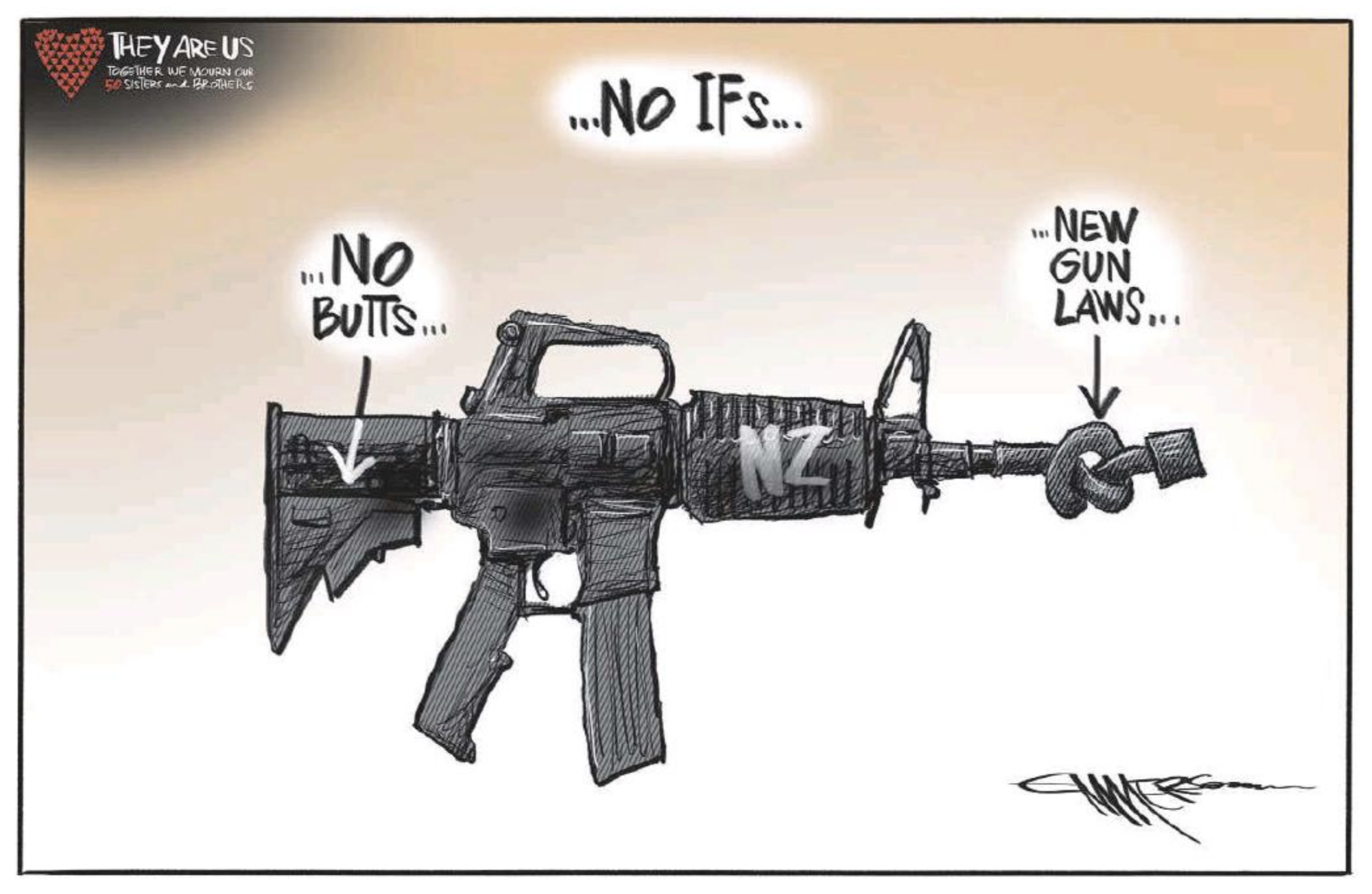