Posted on 26-06-2020 by Guest
In 2016  the late Bill Benfield, co-chairman of CORANZ wrote two excellent books “At War with Nature” and “The Third Wave” both published by Wellington publisher Tross Publishing. Also back in 2016 Bill Benfield challenged an advertisement by OSPRI, the agency with the duty to eliminate bovine TB from stock herds. But as he points out below there was no problem. The existence of OSPRI was then and still is, based on a myth.
In 2016 Wairarapa conservationist and author Bill Benfield hit out at “wrongful advertising” by part-government funded agency OSPRI. Target for his complaint to the Advertising Standards Authority (ASA) was that the agency’s claim that possums were spreading bovine Tb were entirely false.
“The complaint was, that as was recently revealed in parliament, the levels of disease in possum were so slight, and for many years even non-existent that possum could not be the cause of Tb in cattle,” said Bill Benfield.
An Email circulated to all livestock farmers in New Zealand on April the first 2016 said that nearly half of all bovine Tb cases were caused by possum and because of this, OSPRI and TBFree would need to continue “pest control” and thereby continue using aerial 1080 poison over large areas of New Zealand.
His complaint was dis-allowed only by a majority decision. Bill Benfield appealed on technicalities of the original decision plus further information to hand.
Among the new information was that OSPRI and their science providers, Landcare Research, had been releasing deliberately Tb infected possum into the wild, in one case 256 animals, in the high use Rimutuka Forest Park, near Wellington. Bovine Tb is a notifiable disease that readily jumps species, including to humans.
Irresponsible
To some, this was “arguably irresponsible to bordering on criminality” he said. Further information provided to the then NZ First MP, Richard Prosser, by the Minister of Primary Industries showed that the level of Tb in New Zealand cattle to be far below, in fact many hundreds of times below, world standards for a nation to be declared Tb free.
The world standard for “Tb free” was 0.1% infection rate, yet for many years New Zealand has been at 0.0014% and even below for many years now. As a nation, we need do no more than monitor cattle at the works.
“For at least the last 10 years, possibly much longer, OSPRI and its predecessor, the AHB having been maintaining this whole charade of a Tb crisis to continue a meaningless regime of herd testing using unreliable tests which have resulted in many thousands of otherwise healthy animals being slaughtered.”
Farmers’ Money
The falsehood had also resulted in many thousands of tonnes of poison baits being spread over New Zealand to eradicate a technically non-existent disease.
Financing the charade, farmers had paid countless millions of dollars in levies for animals sent to the works while millions of rate and taxpayer dollars had contributed too. Bill Benfield estimated that over the last 10 years, probably in excess of a billion dollars had been spent.
“Is this fraud on a grand scale?” he asked.
© Bill Benfield wrote two excellent books, one being “At War with Nature” 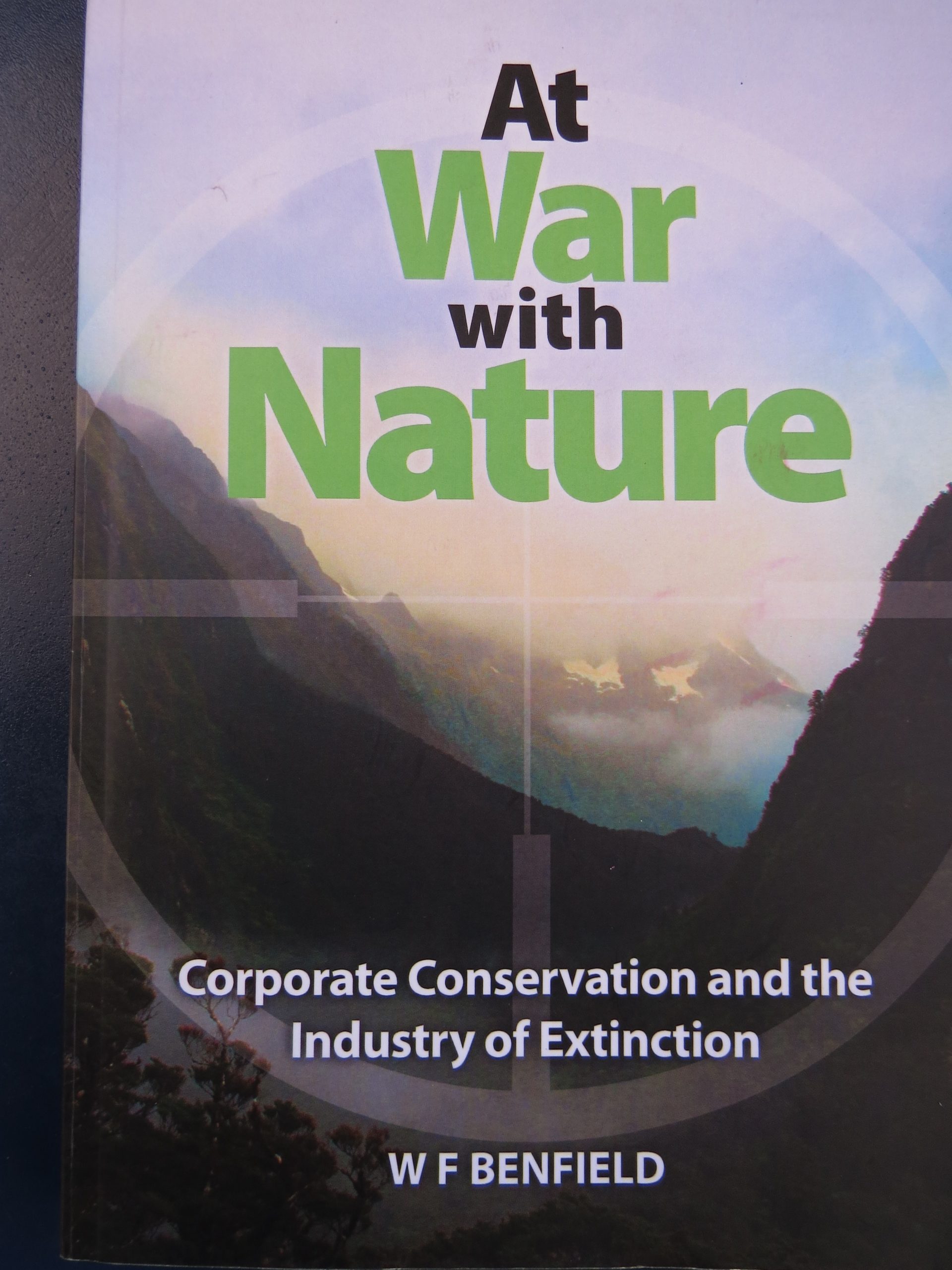