In May 2012 dead mallard ducks were found on a Landcorp farm at Cape Foulwind, West Coast, after 1500 hectares were sprayed with diazinon.Its use is widespread as an insecticide often in the form called Dew600. This is around 60% diazanon, a potent organo – phosphate.

The Oregon State University USA says diazinon is very highly toxic to birds, bees and most other insects. Studies show that diazinon is moderately toxic to fish and amphibians, and is only slightly toxic to earthworms.

Dew600 had been aerially spread by government-owned Landcorp over their West Coast farms, to combat grubs of manuka beetle. Following its use, dead waterfowl were reported and had been found in years previous to 2012.  A duck autopsied by Massey University, after the 2012 duck kill revealed an “acute death” and diazinon was implicated.
Is this symptomatic of the wider ecosystem and its decline due to New Zealand’s  cavalier and indiscriminate use of chemicals?
There’s others too such as 1080 poison and brodifacum. Plus over decades, overuse of nitrates and phosphates in topdressing.
Dew 600 was developed in 1952 as a replacement for DDT. Of extremely high acute risk to birds and toxic to aquatic life, in 2004, diazinon was banned for home garden use in the USA. In 2011, the EU implemented a ban on its use.
Despite such dire warnings, New Zealand’s government-owned farmer  i.e. Landcorp in 2012 was using Dew600. The West Coast Fish and Game were aware of the Cape Foulwind duck poisoning.
“Toxic to aquatic life” – trout fisheries have been declining and duck numbers down.
New Zealand’s clean, green, 100% pure image, marketed for exports, currently a hot topic, has from time to time, looked fragile.
For instance in 2011  New Zealand’s then Prime Minister John Key and New Zealand’s environmental claims were put under the spotlight in an interview on the BBC programme Hardtalk.
Key found himself having to defend New Zealand’s ‘100% Pure’ slogan as BBC journalist Stephen Sackur strongly grilled him about whether New Zealand really is as clean and green as the country’s tourism theme claimed.
Mr Sackur cited Mike Joy, a leading environmental scientist at Massey University, who had said “we are delusional about how green and clean we are”.
“That might be Mike Joy’s view, but I don’t share that view,” said  Key when he was told of the quote.
There are economic and tourism impacts for the country and for the environment and fish and game.
Government and Regional Councils  should be investigating what is going on with Dew600.
The question is how widespread is the use of Dew600?
© In 2004 diazinon was banned for home garden use in the USA 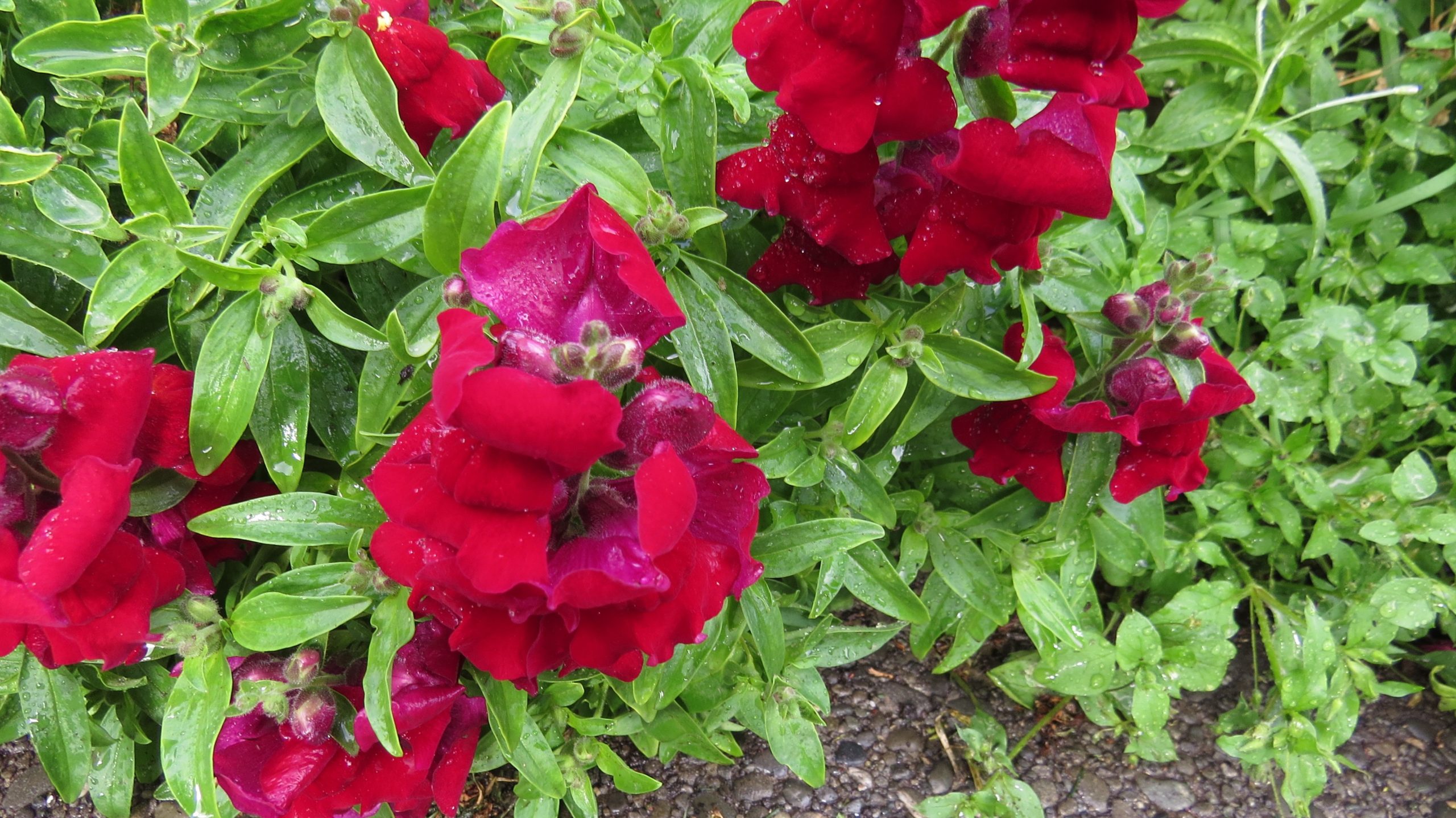