Posted on 14-04-2020 by Guest
An earlier posting raised the question of the toxicity of diazinon recalling that In May 2012 dead mallard ducks were found on a Landcorp farm at Cape Foulwind, West Coast, after 1500 hectares were sprayed with diazinon.Its use is widespread as an insecticide often in the form called Dew600. This is around 60% diazanon, a potent organo – phosphate.
Dew600 had been aerially spread by government-owned Landcorp over their West Coast farms, to combat grubs of manuka beetle. Following its use, dead waterfowl were reported and had been found in years previous to 2012.  A duck autopsied by Massey University, after the 2012 duck kill revealed an “acute death” and diazinon was implicated.
The question was posed on how toxic was diazinon to the environment, wildlife and the freshwater ecosystem.
A member of the public has sent Orion Agri-Science’s safety data sheet on “Zagro Diazinon 600EW”.
The sheet said as follows:- 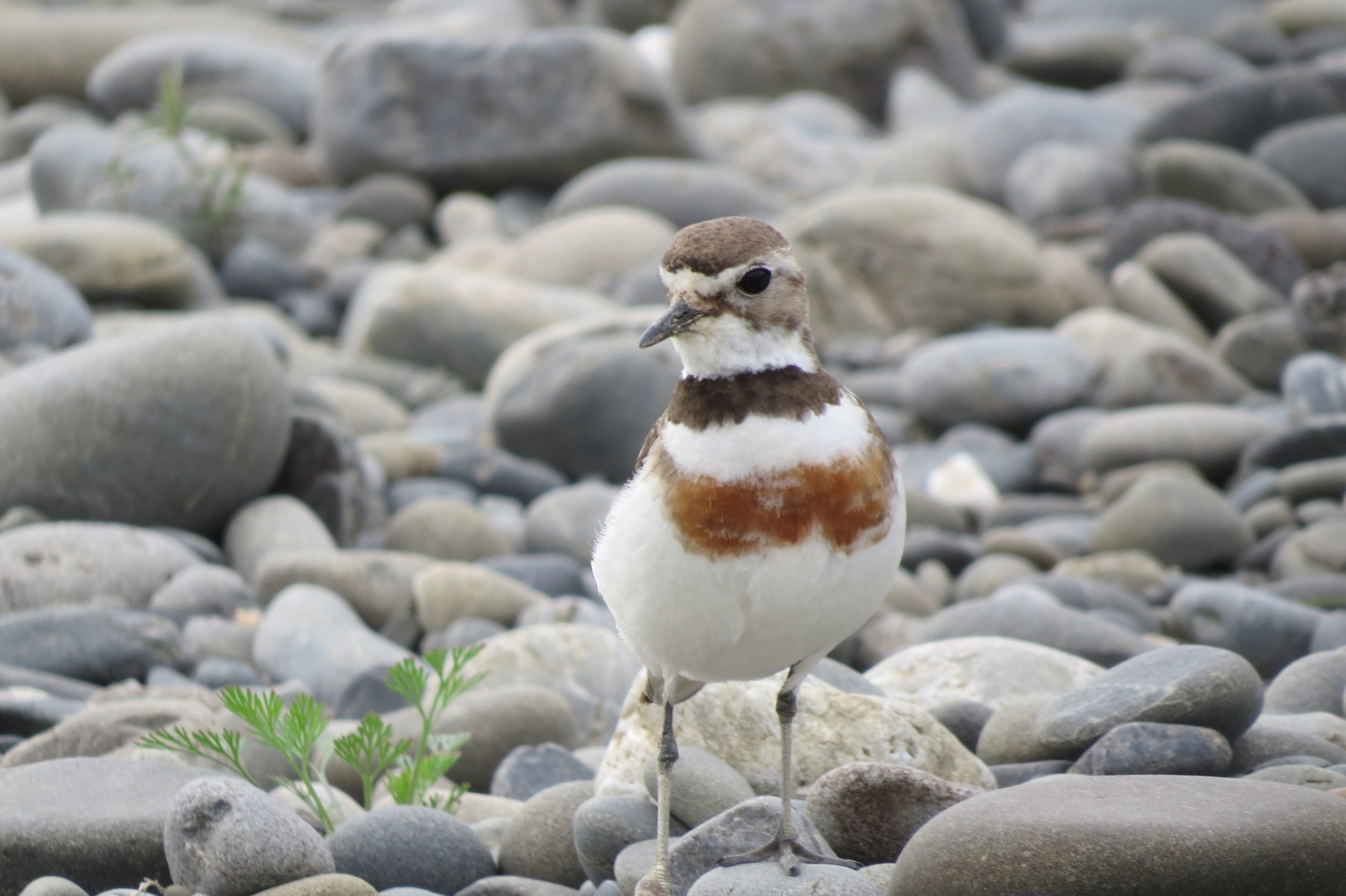