Democracy is Being Dismantled Before Your Very Own Eyes 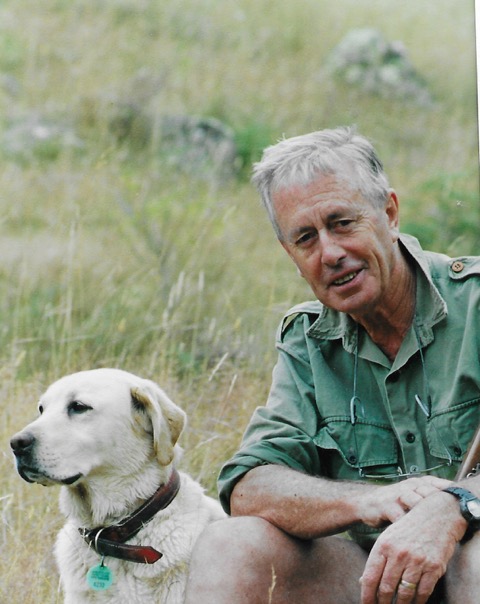