Posted on 13-10-2020 by Guest
Opinion  by Tony Orman
Public debate about 1080 – and the throttling of it –  has the demise of democracy written all over it. Let me explain.
In 2016 National’s Environment Minister Nick Smith announced “government plans to take pest control out of the hands of regional councils and make the rules for using 1080 poison and other methods nationally consistent.”
Environment Minister Nick Smith said “stupid bureaucratic rules” around 1080 were not serving any good environmental cause.  I could have countered by saying in any case, Nick Smith’s arrogant move did not serve any good democratic cause. But I didn’t get a chance to speak.
The proposals meant the use of 1080, brodifacoum and rotenone would be covered by standard controls set by the Environmental Protection Authority, (i.e. government) rather than having each regional council set their own control rules.
What Smith had done in essence, was to remove the public’s right to have any say over the use of an eco-toxin on public lands.
The same MP – Smith – meant to be serving the public interest was also a key figure (accidental pun) in the Key-led government sacking a democratically elected ECan council to put in its own puppet commissioners in order to accelerate the invasion of the country side and rivers with corporate dairying. Note I specified “corporate”.
Nick Smith should hang his head in shame but wait! Here he is today, in this 2020  election, standing in a democratic election for parliament.
Obviously no conscience or is it just dogmatically arrogant?
But don’t just slag that dictatorial National government.
Just As Arrogant
The Labour-led government has not repealed Smith’s arrogant, dictatorial law removing the public’s right to speak for or against 1080. And the same present government has a disdain for democracy too. Look at its claim that in passing the firearm laws following the mosque shooting it read 13,000 submissions in two days.
Aw c’mon. Pull the other leg.
Forget the subject, i.e assault firearms. The issue was democracy – Adern and her cronies didn’t listen. They didn’t want to. Just like Nick Smith’s 1080 law, the firearm law was undemocratically rammed through. It proved pointless (in fact gangs are arguably better armed as a result) and most importantly it rode roughshod over democracy.
Emperor’s New Clothes
Of course the arguments about 1080 are well documented in the late Bill Benfield’s excellent books and in the scientist duo Pat and Quinn Whiting-
O’Keefe’s analysis of DOC’s pro-1080 “science” – “there is no credible scientific evidence showing that any species of native bird benefits from the dropping of tonnes of 1080 into our forest ecosystems, as claimed by the department and Forest and Bird.”
Neither Labour or National – and the Greens and NZ First both part of government for the last three years – are interested in the facts and reality of ecosystems, food chains and the massive disruption of both by mass mega-poisonings.
They naively believe Forest and Bird loopy, wacky ideology which is akin to believing the Emperor has some wonderful new clothes.
In doing so they are accomplices to the crime of killing native invertebrates (1080 was first developed as an insecticide), birds and animals – ironically a crime by law.
Democracy’s Demise
The public’s right to point out that 1080’s eco-poison properties are disastrous for public lands and ecosystems has been stripped away.
The 1080 issue is yet another example of the demise of democracy.
So who to vote for?
As a floating voter over decades, I’ve voted for just about every party – Labour, National, NZ First, Values, Social Credit etc.,
This time I’m going minor.
NZ Outdoor Party has highlighted the loss of democracy and the stupidity of 1080.
So has the New Conservative Party who are polling apparently at 2.2%.
If enough floating voters have the courage to tell Labour, National, Greens and NZ First to “get stuffed” and to go for a refreshing new party and help them get 5% well that’ll send a very strong message to arrogant, insincere parties currently in parliament.
It should – if enough are bold enough.
© 1080 is a re-run of “The Emperor’s New Clothes” 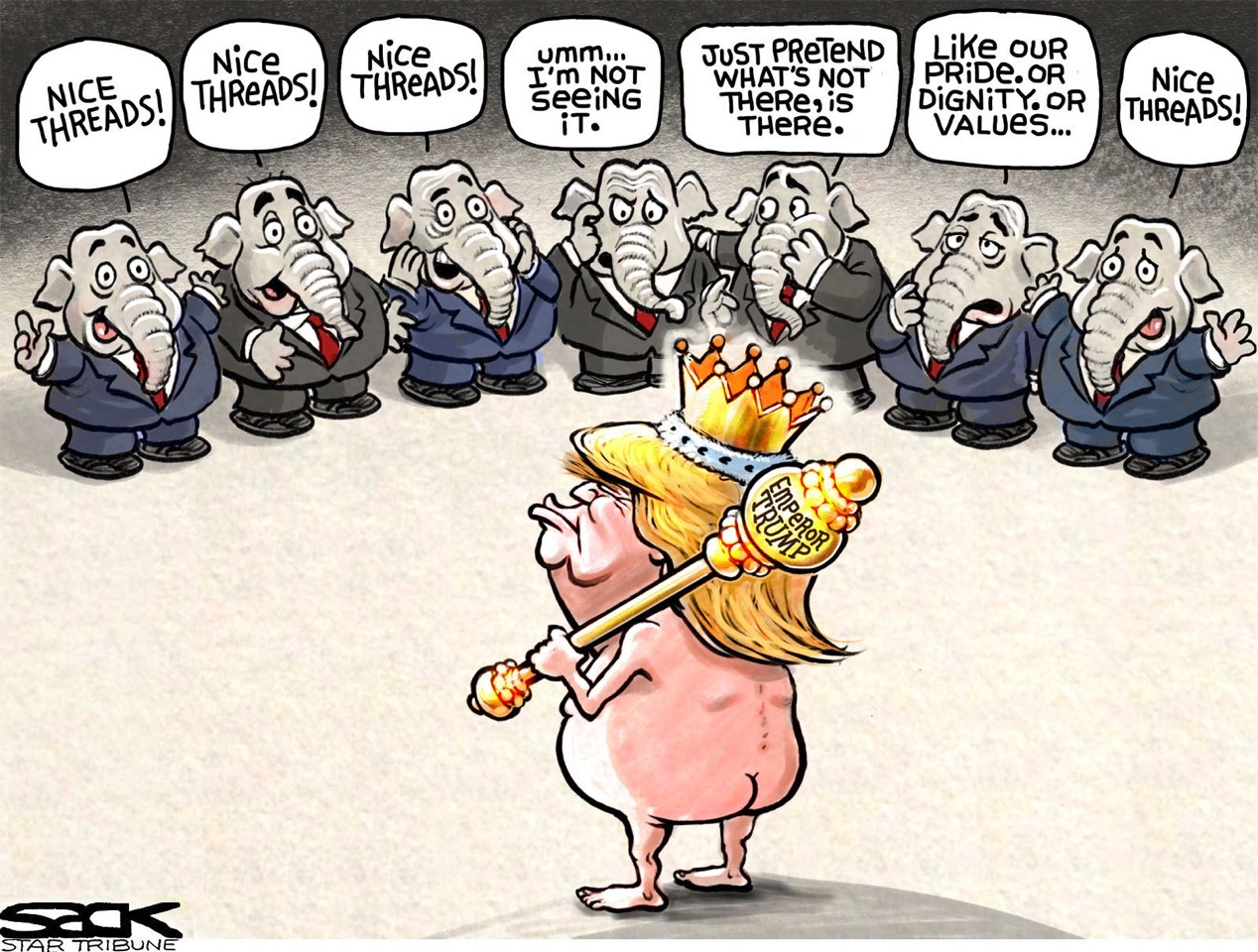