Posted on 15-10-2020 by Guest
by Tony Orman
Sometimes browsing through piles of paper work and inevitable newspaper clippings, you come across some interesting views that have been gathering dust and in danger of being forgotten.
The other day, I found a copy of an article from the “NZ Farmers’ Weekly” of June 25, 2012, entitled “Does NZ need Game Animal Council” and written by Landcare Research scientist Dr. Graham Nugent.
In it the question was posed “Is deer herbivory a major threat to conservation values?”
Graham Nugent responded:-
“This question is important because conservation interests consider deer as pests primarily becoming their browsing can cause major changes in the structure and composition of native plant communities. Those changes are considered by such interest groups to be undesirable.”
“ However NZ has been free of large herbivores for only a few centuries. Prior to the arrival of the Maori, nine species of moa were present.”
“Analysis of semi-fossilised gizzard contents, moa anatomy and morphology, the browsing defence mechanisms of NZ plants and (in recent years) rapidly increasing insight from sophisticated DNA-based analyses of desiccated moa dung indicates shows that they (moa) were largely herbivorous. The NZ vegetation must therefore be considered as being adapted to browsing by, at least, large avian herbivores.”
“Moa appear to have eaten many of the same foods as deer.”
“It has been hypothesised by some researchers that some level of deer browsing could produce a more “natural” ecosystem than one with no large herbivores at all. Although there is currently no consensus on this, it is clear that the large herbivore-free ecosystems present when Europeans arrived are not the natural state for NZ ecosystems.”
“No two herbivores are ever likely to have the same effect on a plant community. Some of the defences against moa browsing appear to provide, at least, partial protection from deer. Others do not.”
“Managing game animal populations to yield large harvests or for high quality animals requires keeping populations at intermediate levels or lower, well below carrying capacity (the maximum level sustainable by the food available.)”
Graham Nugent was reaffirming earlier views of scientists.
Eminent New Zealand ecologist the late Dr Grame Caughley who rose to become highly regarded internationally, spoke at a seminar in 1988 on the subject.
“Over the last thousand years the New Zealand flora has passed through three regimes of defoliation. Up to about 1400AD the herbivore component of the plant-herbivore system was dominated by a number of large avian (bird) grazers and browsers. The best known of these, the moas, comprised 11 species varying in weight between about 30 kg and perhaps 350 kg.”
Before 1400 AD the pristine New Zealand was most likely, heavily browsed. However under the burning and hunting regime of the Maori migrants, moa numbers declined sharply. By 1400, they were probably close to extinction. By 1700 almost certainly gone.
New Zealand’s vegetation then entered an entirely new phase of virtually no browsing, except by birds such as pigeon (kereru). The first European settlers saw a native vegetation quite different from that seen by the first Maori settlers.
That began to change in the late 19th century when European settlers liberated deer. By the early 20th century, deer numbers had grown and therefore re-established the browsing regime, not exactly, but approximately close to the one that had existed over millions of years prior to the extinct of moas and other vegetarian birds.
After all, before the moa years and further back, before the end of the Cretaceous period 65 millions of years ago, herbivore dinosaurs were present.
In his 1988 lecture, Graeme Caughley said, “About the only safe guess that can be made is that the pre-1400 plant herbivore system was much closer ecologically to the post-1850 system than either was to that one existing between those two dates, i.e. 1400-1850.”
© Dr Graham Nugent 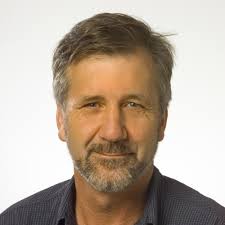 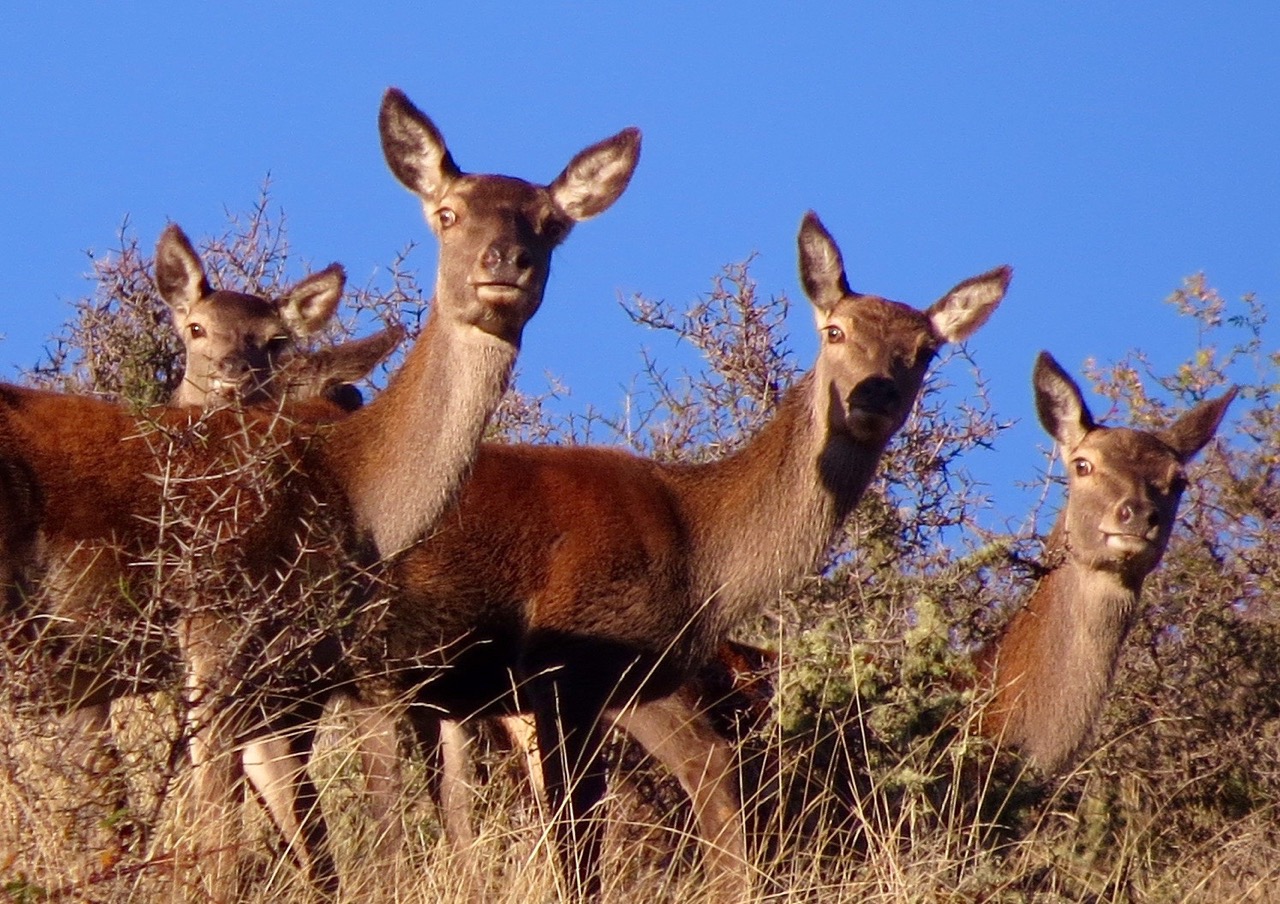