On May 25, the Prime Minister Jacinda Ardern appeared on  Stephen Colbert’s TV late night show in New York crowing about the success of her gun “buy-back” in 2019. But she didn’t buy them back — she made several categories of gun illegal and then paid a limited amount of compensation to law abiding citizens who handed them in.

Billy McFarlane said on TV Three’s AM show May 26 that any claim of success is nonsense — the government didn’t know how many such guns were out there, and maybe only 10% of them were given to police to destroy in return for some government cash. Most of the rest went into the hands of the underworld, and Jacinda only helped to raise their prices. He gave the example of a handgun being worth $500 before, $10,000 now. Some still come across the border. As is said in America, “if guns are outlawed, only outlaws have guns.”

On the same night she was promoting her ‘success’ to Americans, at home there were reports in Auckland of 7 drive-by shootings overnight; another 2 happened last night. So she hasn’t solved the problem at all.

As we pointed out at the time, military style semi-automatics are not a weapon of choice for criminals — they are hard to conceal, heavy, unwieldy and difficult to use — hand guns and sawn-off shotguns are the weapons of choice. About 93% of crimes, including homicides, involving guns in America are with handguns; 6% with ordinary rifles and 1% with MSSA’s. They just aren’t a big problem. This is why the MSSA ban imposed in America in 1994 during the Clinton administration for 10 years wasn’t renewed in 2004 under the George W. Bush administration and was not re-imposed during the Obama administration either.

What is the answer to the problem then?

Fortunately, NZ isn’t awash with hand guns like America is; that requires its own solution. In NZ the issue of what makes people join gangs is what has to be looked at. Unstable home environments, social rejection and poor education standards have to be among the reasons. It’s unlikely drugs are not as big a factor as people think they are, although they are widely trafficked and consumed. Billy McFarlane says that at present the rate of gang recruitment is about equal to that of the police and is likely to become much higher. 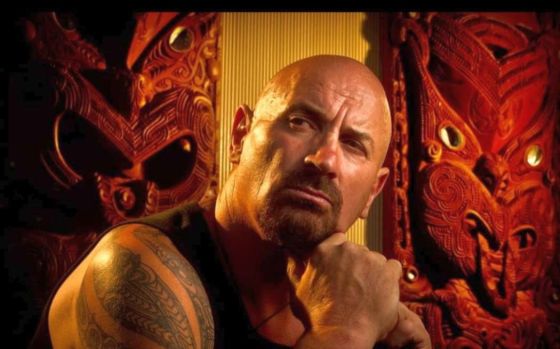 Billy McFarlane – “any claim of success of 2019 “gun buy- back”is nonsense”
This entry was posted in Home. Bookmark the permalink.