Posted on 31-05-2020 by Guest
The Government’s recently announced freshwater reforms are a masterclass in rhetoric over substance, says a trout and salmon fishing advocacy, the New Zealand Federation of Freshwater Anglers.
The widely held view is that while Government listened to the science, acted decisively, and achieved remarkable results on Covid19, government was ignoring the science concerning freshwater management, despite having set up an expert committee to advise said Federation spokesman Ken Sims.
“Not only is this legislation pouring hundreds of millions of taxpayers’ dollars into an ambulance at the bottom of the water quality cliff, amounting to a subsidy for polluters, it removes some of the fences at the top of the cliff, and leaves the gates open on others,” he said. “Further, it’s implementation and effectiveness relies on the performance of regional authorities who have manifestly failed at this task for the last 30 years.”
“Government by ignoring its own expert advice, failing to address major issues like nitrogen, phosphate and human toxicity, establishing pollution parameters that are wildly excessive and failing to address the causes of water quality degradation rather than the effects, you could be forgiven for thinking it was designed to fail” he added.
The New Zealand Government should be embarrassed that China, who are often disparaged as an environmental polluter, actually had stricter water quality regulations than New Zealand.
“For anglers the vexing questions of over-extracted, superheated, over-polluted and toxic public waterways remain unanswered,” said Ken Sims.
Sadly, not only do areas of the country, particularly eastern draining waterways and those running through intensive agricultural lands, have pollution levels high enough to be toxic to trout eggs and fry and a hazard to human health; there is no mechanism to address this.
“Indeed, there is the suggestion that some rivers just be left to rot,” he added.
Contact: Ken Sims, 06 356 9402 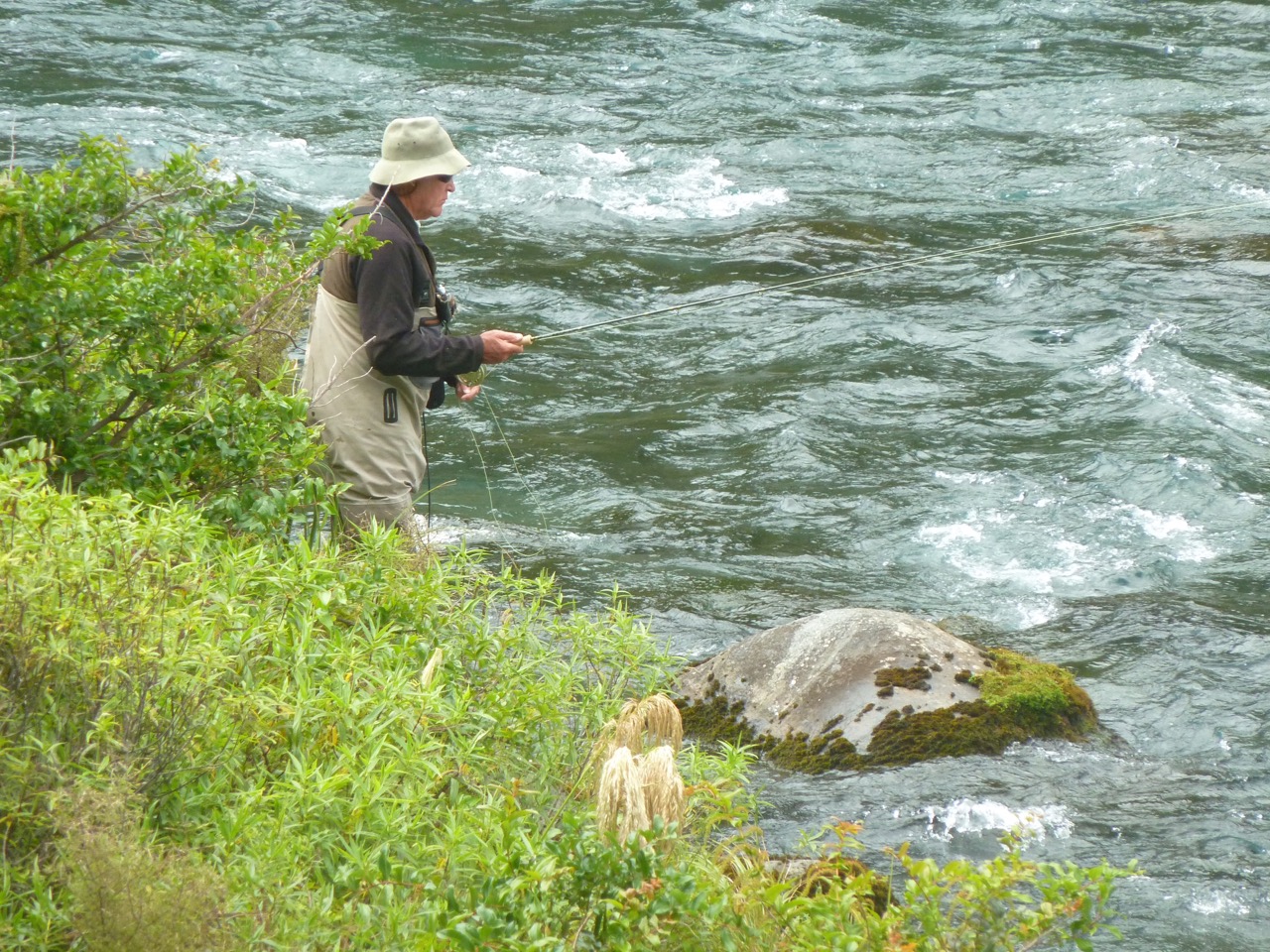