Posted on 30-05-2020 by Guest
Opinion by Michelle Terry
Reducing pesticides, using—not wasting—our resources, and creating truly ‘green’ jobs in Nature. Can we do it?
In contrast to other countries which are reducing the impact of toxic chemicals on their natural environments, the New Zealand government has announced numerous funding boosts for pesticides’ use in its ongoing war against non native animals and plants.
New Zealand parliamentary media briefings lately are constantly making comparisons between NZ and other countries, and we’re told how well we measure up to the rest of the world in all that we are doing.
So, how are we doing on environmental issues like chemical pesticides compared to other nations? Progress on a 2015 undertaking to reduce pesticide use in China, for example, is well underway (China Dialogue, 28.05.2020 Wang Chen). And in recent news, the EU intends to halve pesticide use by 2030 with the European Commission (EC) announcing plans to protect biodiversity and build a more sustainable food system. It has identified the reduction of pesticide use and the expansion of organic agriculture as pillars of the scheme. (Reuters; Beyond Pesticides)
Meanwhile, in post-Covid and economically-challenged NZ, the broadcasting of highly toxic pesticides is surely not the most safe and effective—or targeted—way to carry out pest control… is it? Particularly not when job creation is the stated aim of the government’s massive “Green Jobs” initiative and investment.
Increasing NZ Poisons
Alone, amongst the developed countries (OECD), New Zealand is increasing its use of pesticides (poisons) while others strive to reduce them. Going against the flow like this has to change if we want to impress the world or even walk our own talk! We proudly say we produce clean food for the world, and we attract tourists to our green and pleasant country. We hope we will attract them back again in the future.
What we can do now is create Nature Jobs that are “for Nature” and we can use our wild resources—not waste them with toxins. By doing the job right we can also ensure the integrity of our ground water and rivers. No more chemical cocktails seeping through the soil.
If NZ ’detoxes’ from its addiction to chemical poisons and stops being in denial about this contentious issue, we too would have a pesticides reduction policy. There is no valid reason not to join the OECD on this. Right now, there is also no logic to throwing borrowed money at poisons. That is playing Russian Roulette with our environment, and with our international reputation as we continue to stand alone with our increasing pesticides use.
Bring this up with your local MP, regional council, and write to the media. This cannot be left to those who clearly have a conflict of interest going on. They are not making good decisions on our behalf. Speak up. Can we do it? Yes we can.
#ban1080 #CleanGreenNZ
Link: https://www.rnz.co.nz/news/national/417873/huge-funding-boost-for-predator-control-on-west-coast-mountain 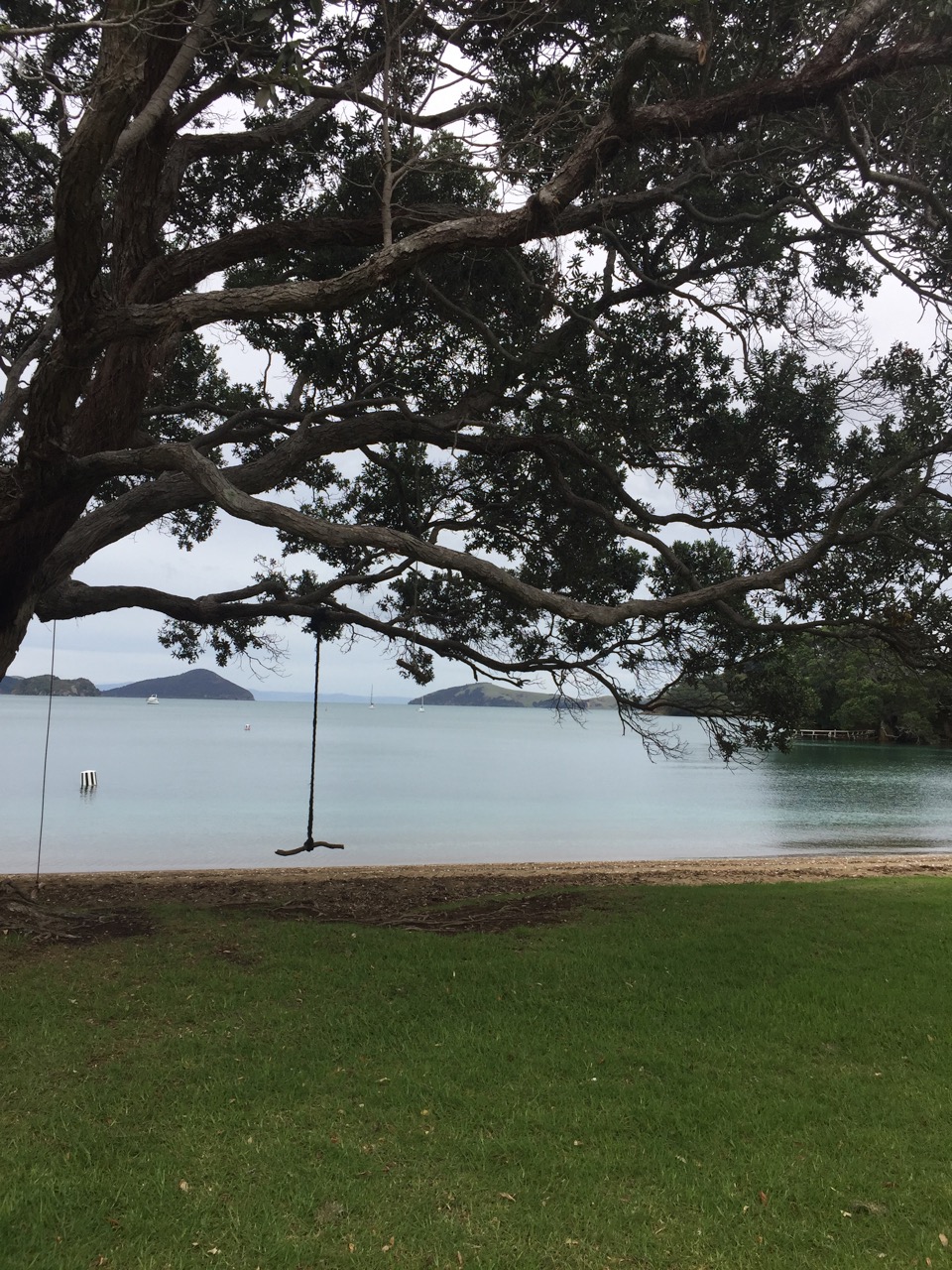