Posted on 19-11-2020 by Guest
This week a Greenpeace Oceans team is in the Supreme Court in a bid to stop seabed mining while at Parliament yesterday a 50,000 strong petition against bottom trawling was given to  David Parker, minister for Ocean and Fisheries.
Greenpeace said with the NZ First Party no longer in parliament, Greenpeace expected the new government to install much stronger protection of the oceans – including banning destructive fishing techniques such as bottom trawling on seamounts, and installing cameras on the full commercial fishing fleet, to protect ocean wildlife like seabirds, dolphins and seals.
NZ First was known to have substantial donations from corporate fishing companies such as Talleys. The donations by fishing companies to other political parties are not known at present although the National Party is known to have strong ties.
On seabed mining, today in the Supreme Court, Greenpeace will present its final case against the Australian miner TTR’s proposal to mine the seabed off the Taranaki Coast.
The South Taranaki Bight is home to New Zealand’s own population of blue whales, the critically endangered Māui dolphin, blue penguins and other ocean taonga.
“There is no way we should be opening this area to experimental extractive industries – the risk is just too great,” says Greenpeace.
Greenpeace says a win in the Supreme Court  could set an important legal precedent that could protect oceans against future seabed mining plans.
Greenpeace is supporting Ngāti Ruanui in their argument in the court that giving consent to seabed mining would both fail to protect the marine environment and fail to address Te Tiriti principles and their kaitiakitanga relationship with the moana. 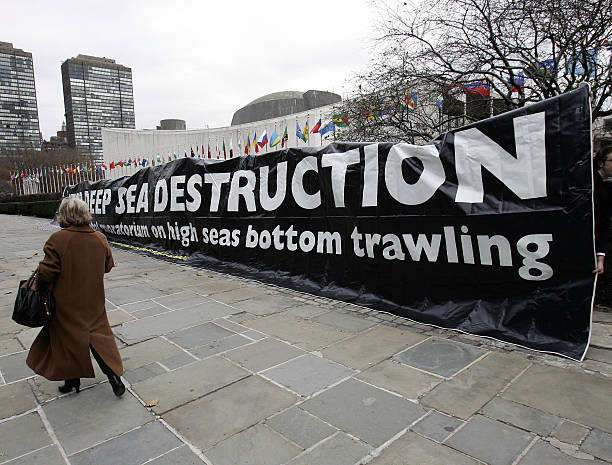