Posted on 04-11-2020 by Guest
A political comment by Rupert Pye
A curate’s egg is something that is partly good and partly bad. The saying can be traced back to a cartoon published in “Punch” magazine issue November 9, 1895, drawn by George du Maurier.
In the cartoon, a nervous curate is eating an egg at the bishop’s table. The bishop expresses concern that the curate has received a bad egg. The curate doesn’t wish to trouble or offend the bishop so he replies, “Oh, no, my Lord, I assure you that parts of it are excellent!”
Originally, the term  a curate’s egg referred to something that is actually bad but declared good. Today, the meaning has changed to describe something partly good and partly bad, that is something that is not quite satisfactory.
So it is with Jacinda’s recently announced Cabinet.
Of interest to the outdoors public, an electorate of over a million, are key portfolios like conservation, fisheries, environment, climate change, indeed anything environmentally related.
There are other aspects too such as the deputy prime minister job.
To deal with the deputy job first – formerly occupied adeptly by Winston Peters – Adern had to consider internal tummy rumblings. Kelvin Davis the incumbent deputy, really had to go. Apart from not performing adequately he seemed not respected politically by other Labour MPs. Davis reportedly stepped down.
But that gave birth to another potential problem.
Labour MP Willie Jackson, would have been quick to denounce the deputy PM move as involving a Pakeha replacing a Maori in the Deputy-PM post. So did Ardern blunt any Jackson-jerk reaction seats by giving Maori four or five other cabinet posts?
Peter Principle
Any Prime Minister has to bear in mind to keep the peace within caucus, which can conflict with the theoretical more important task of selecting the right people for the right positions.
The danger from that conflict is some incompetents end up in important jobs and in the words of the Peter principle promoted to their level of incompetency and well beyond their abilities.
Laurence J Peter said “In a hierarchy, every employee tends to rise to his level of incompetence.”  Cabinets are no different.
An interesting reshuffle was that around Napier MP Stuart Nash. He formerly held the all important post of Police Minister but badly mishandled the aftermath of the mosque shooting by an Australian would-be terrorist. Instead of asking police how a non-New Zealand citizen and reportedly on the Australian security watch list and despite major shortcomings in the requirements for an individual, was granted a firearm licence.
Also Nash bulldozed through a new firearm law that defied democracy and integrity.
As Fisheries Minister in February 2019 in the “NZ Herald” he renegged on Labour’s 2017 election promise to review the corrupt fisheries Quota Management System (QMS). Then there was the cameras-on-boats issue which corporate companies opposed. Nash weakly buckled.
So Nash seemed effectively demoted ending up with a few ministerial portfolios one being forestry.
Horse-trading, an old and honourable(?) political manouever – has its limits. The appointment of Nanaia Mahuta to Minister of Foreign Affairs will draw adverse comment. But perhaps Adern was backed into a corner by Willie Jackson faction?
Competent Parker
The  foreign affairs job should have gone to David Parker who is unflappable, seems very competent and highly regarded even by political enemies within the House.
On the other hand it is worth noting Parker has Nash’s old fisheries portfolio, except the name has changed to “Oceans and Fisheries” which may herald a new ecosystem approach to fisheries – potentially an excellent outcome.
Parker retains the Ministry for the Environment post.
Will Parker front up against the corporate power and influence of the fishing companies? Will Labour honour its 2017 pledge to review the corrupted fisheries “system” of the QMS?
With Parker at the helm, there is a chance, something that was never there with the weak Stuart Nash.
Among the other new Maori faces is Kiri Allan, Maori East coast MP now the Minister of Conservation..
Reportedly she has cultural links with the Maori iwi who are would-be trout farmers and also favours dropping the dreadful eco-damaging 1080 poison over the Raukumara Ranges near the East Coast. Time will tell if these reports are accurate.
What are the good parts of Adern’s Curate’s egg?
James Shaw, Green co-leader, is Minister of Climate Change, a logical appointment, despite the “horse-trading” to the Greens. Shaw who somehow doesn’t quite fit the oft-wacky Green Party style, may introduce some commonsense. Carbon trading is a rort on the country. Shaw needs to remedy that.
Questions Remain
The hapless housing minister Phil Twyford is Minister for Disarmament and Arms Control. Does that embrace public firearm ownership.
Questions remain.
What will happen to water, water ownership and restoring the quality and flow of rivers?
Foreign buy-ups of farms? Forestry monocultures with its damaging clear felling practices?
In my humble opinion, a Ministry of Population and Planning is urgently needed so is a revaluation of the adherence to Gross Domestic Product economics especially now that the ridiculous neo-liberal experiment has failed nd is gasping its last ideological ranting.
The covid pandemic is a great chance for New Zealand to transform into a much more self sufficient style where not just monetary goals but social and environmental values figure strongly.
The next three years will be interesting.
© Where does water and rivers figure in the new cabinet’s priorities? 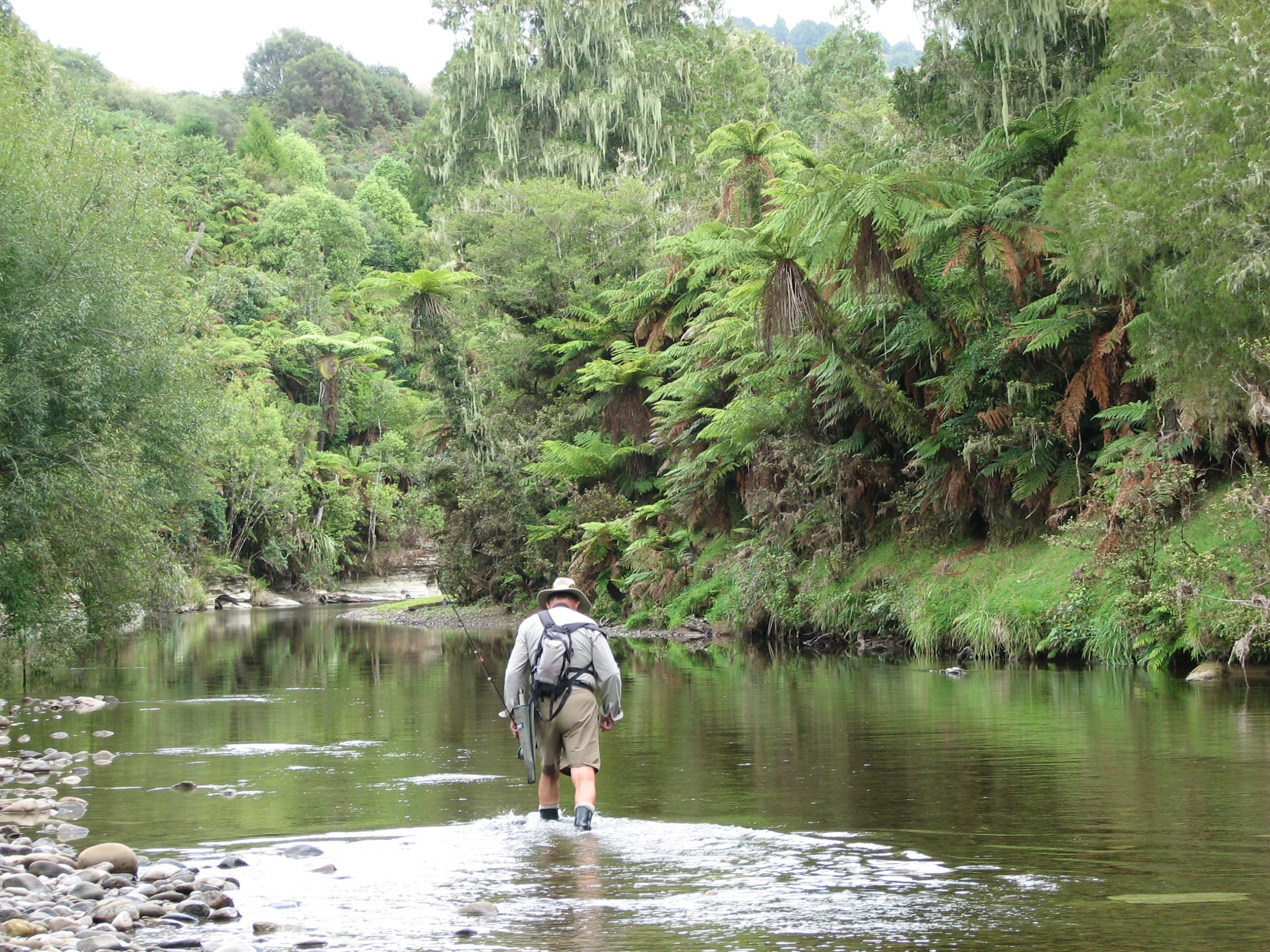