No need to Fix Fish and Game? 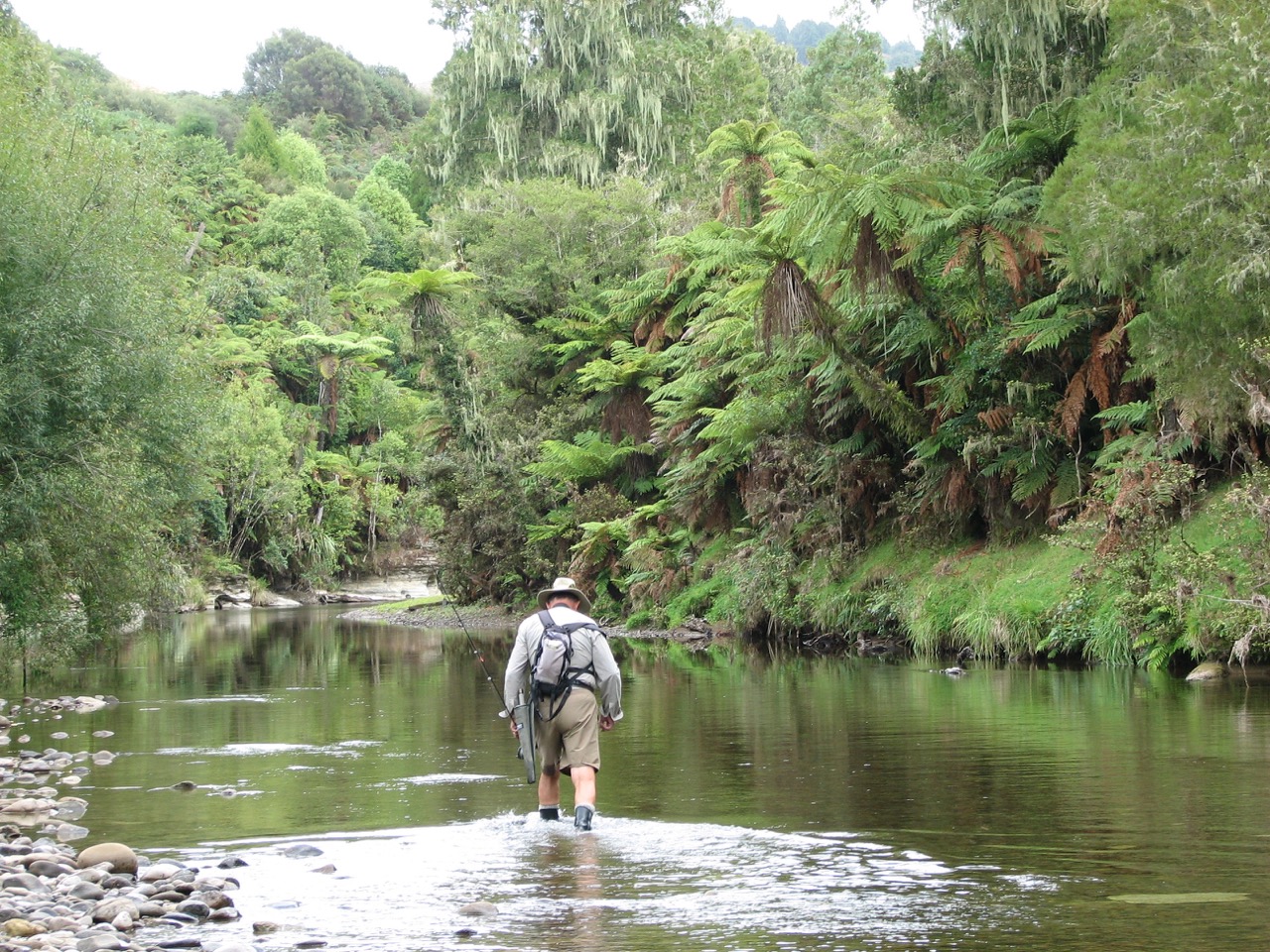