Posted on 02-06-2020 by Guest
Opinion by Rex Gibson
Both the Labour, NZ First and Green Parties campaigned in the last election, on promises to clean up New Zealand’s waterways. However disappointingly, the latest announcements are as close to a National party approach as you could get.
The stream fencing is a good public relations exercise but three metre margins is a “one-size-fits-all approach” that takes no account of the variability in soil types to transfer nitrates in particular from paddock to waterway. Government has known for some time that artificial nitrogen fertiliser is a major contributor to groundwater nitrate levels yet is imposing only a token limitation on its use.
Why? The vested interests in the artificial nitrogen sales have clearly had their way at the expense of public health.
Recent work by the New Zealand Federation of Freshwater Anglers using the sophisticated NICO Water Nitrate Analyser has shown that the health of Ashburton residents is already at serious risk from this pollutant.
Sixty seven water samples from household water bores in and around Ashburton were tested. Most were from farms or lifestyle blocks.  The readings ranged from 13.2 down to 0.06 mg N/L.
Cancer Risk
What do the figures mean? They were referred to Dr Mike Joy (Victoria University of Wellington). He stated “of the samples taken, 90% exceed increased significant risk of colo-rectal cancer (CRC) levels, more than 80% were in the group where there was a 15% increased risk of CRC, many were even higher, 54% exceed half current Maximum Allowable Value (MAV), the Ministry of  Health trigger level,  and 10% exceed MAV.
This situation is occurring in dairying areas across the country. Clearly we have a freshwater crisis that is fast becoming a human health crisis. The costs to Cantabrian’s of the unrestrained intensification that led to this freshwater contamination as well as other impacts; like less water availability are becoming more obvious every day. This will be looked back on I’m sure as a very dark time in Canterbury’s History revealing the utter failure of Environment Canterbury”.
Fish at Risk
To the anglers it meant that only 27 of the 67 water sources would still support trout, cockabullies and other native fish etc., (i.e. the 27 were below the toxicity level for trout (3.5 mg/L)).
All of the rest – 40 in all, – would not and were also above ECan’s precautionary maximum value for Christchurch water as approved after the proposal by the Waimakariri Water Zone Committee (3.8 mg/L).
A recent Colmar Brunton poll showed that over 70% of New Zealanders still see water quality as a major concern.
The latest proposals do nothing to significantly reduce the potentially lethal nitrate levels, or the long-term costs for future generations in cleaning up the ongoing environmental poisoning inflicted by the present industrial farming model.
Footnote:-
(1) Rex N Gibson is a scientist and ecologist working with the NZ Federation of Freshwater Anglers on environmental issues
(2) Rex Gibson 021 128 0404 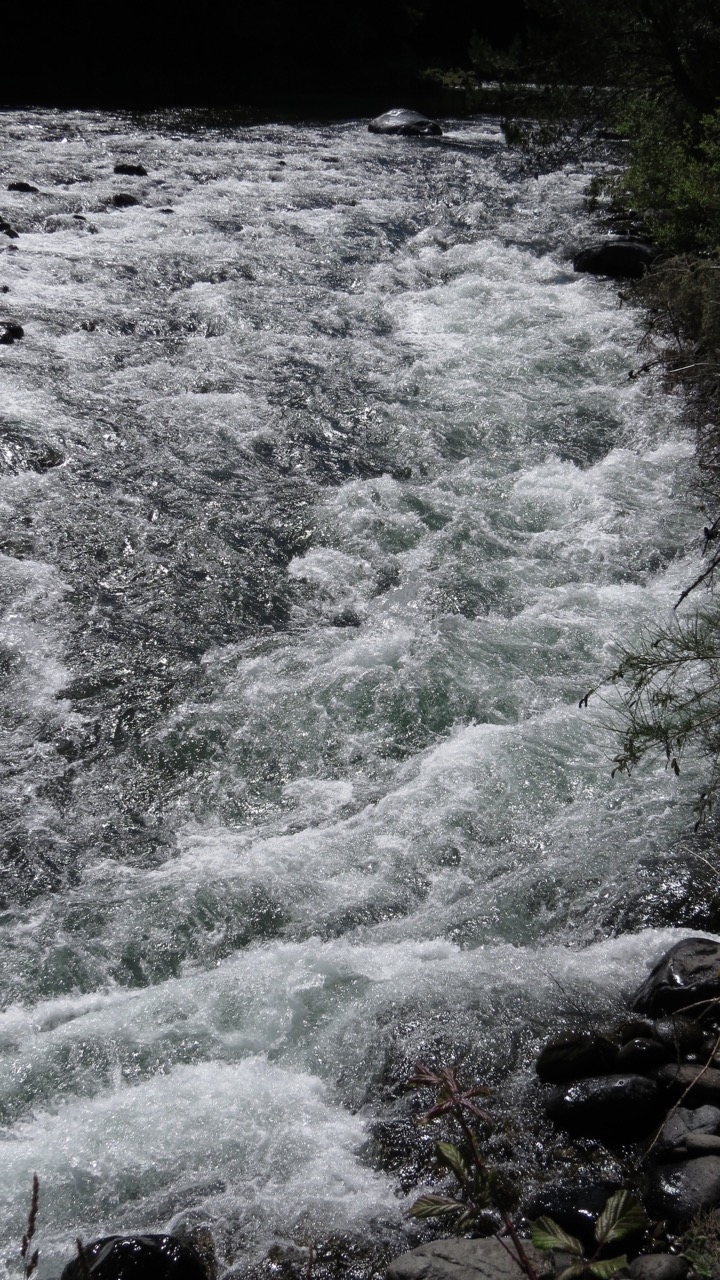