Posted on 29-03-2022 by Guest
Opinion by David Mack
I spent an hour or so ploughing through the appalling “consultation document” last night.
It fills me with dismay.
Endless pages of garbage that will have absolutely no effect on the illegal use of guns by gangs and other criminal miscreants.
It seems designed to put off the lawful firearms owner and discourage him or her.
The Prime Minister said the other day she thought “there was foreign influence” in the Freedom Protests at Parliament. Well I think there must be malign foreign influence in this campaign against law abiding gun owners and our clubs and ranges.
We have a system which has worked with complete safety and efficiency for many, many years and there is not a problem that requires this intrusive and excessive legislative effort which may effectively close down many clubs and ranges not for safety reasons but simply because of the cost and excessive bureaucracy involved in their continued existence.
This is in no ones interest and shows, once again, how unsuited the Police are to oversee the licensing of gun owners.
Government Corruption
That the Police are over-stretched and under-funded is beyond doubt. They have proved over and over again they are incapable of administering what should actually be a fairly simple body of law and administrative procedure.
They seem, with this latest trance of “regulations,” to have lost sight of their core business which is to deal effectively with CRIMINALS which the vast majority of licensed firearms owners are NOT. As a result they have lost the confidence and support of vast numbers of ordinary people who in times past would have been their most ardent supporters.
As a recent COLFO press release pointed out, individual police officers are, for the most part, not to blame.
Every single police officer I have dealt with as an endorsed license holder over time has been unfailingly courteous and efficient. They know I am not the problem and I know they have their job to do.
It is the system that stinks to high heaven and has been corrupted by government interference and, I believe, senior officers who have been pressured to conform to overseas dictates from the UN in whose pocket our Prime Minister clearly is.
An Agenda?
I don’t know what is to be done, those in power now have an agenda and are clearly impervious to reason and cogent argument. There is the looming fiasco of trying to introduce a registration system which has failed before it is even started and will cost vast amounts of taxpayer funds, just as it did in Canada, that should be being spent on other aspects of proper core policing and will have absolutely no effect on criminal use of illegal guns.
Registration may actually serve to increase the grey and black market in guns as seems to have happened after the stupid knee jerk gun confiscation, in whose interest is that?
The sort of rubbish guns that are often seized from criminals indicates that even now criminals find it hard to obtain quality firearms in this country. That may change when they seriously start importing guns from overseas to fill a growing demand.
Police Failures
Personally I am tired of being made a scapegoat for police failures to enforce the perfectly workable laws which were in place and should have prevented the Christchurch terrorist attack.
The future is very bleak for lawful sporting shooters and likely to be increasingly violent as gangs grow in strength, numbers and criminal enterprises as the police continue to be misdirected and focus on the wrong targets. These pointless law changes will have no beneficial effect of that we can be absolutely sure. In some ways they serve only to make me glad I am old.
Footnote: David Mack is a Marlborough-based experienced sporting firearm owner, a keen long-time clay bird shooter and hunter. 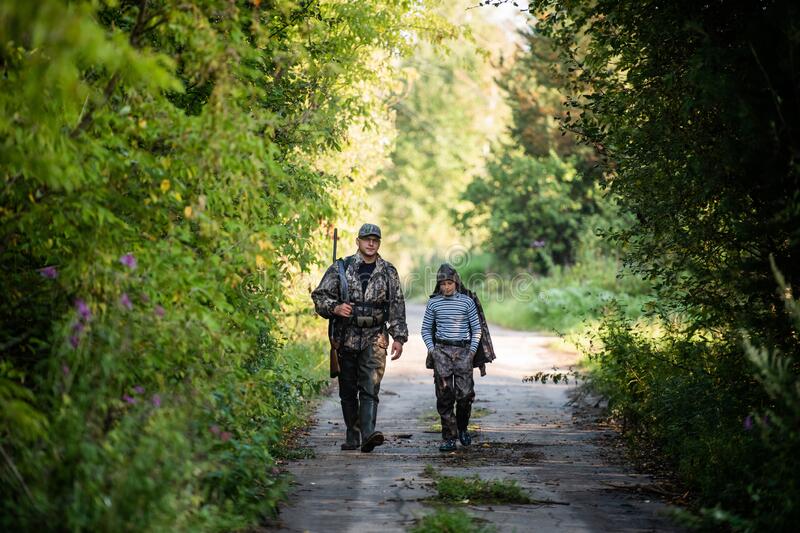