Police Aim to Price Firearm Public Out of Their Sport, Hobby or Business

Posted on 10-12-2022 by Guest
Special Report
In a discussion document released yesterday entitled Arms regulations: Review of fees 2022 Police seek to recover the full cost of administering many of the laws and regulations covering the ownership and use of firearms, together with partial cost in some instances, from licensed firearm owners. In many cases they are proposing to raise fees from a few hundred dollars to over a $1,000 and also apply huge fees to activities that have required no charge previously.

“They will only serve to drive many away from firearm ownership or alternatively see massive non-compliance”, he said.

An example was that currently dealers pay $50 to transfer their dealers licence to a gun show or auction venue. Now police are proposing that the $50 fee should increase to $1,120.

“This in its self will deter many smaller dealerships from talking part in gun shows”.

Police are now proposing that collectors pay a fee of $1,100 for permission to remove a restricted firearm from their home to display at a public show or club event which will mean the end of public displays or military reenactments by private collectors with their heritage arms, said Chaz Forsyth.

All these additional cost have been forced on the firearm community by the government and police with their new laws and regulations in the name of making the public safer.

“It is only fair and reasonable that any additional costs of regulating firearms in New Zealand is born by the public purse,” he said.

Further it should be noted that with only the new police Firearm Safety Authority legally allowed to charge these fees, there is no incentive for improving efficiency or competitive pricing.

“We are stuck with a ponderous monopoly,” said Chaz Forsyth.

Support for the Sporting Shooters’ Association came from the Sporting Hunters’ Outdoor Trust. Trust spokesman Laurie Collins said the motive behind the “outrageous hike” in fees seemed to be to disarm the law abiding firearm owning public.

Laurie Collins said the question is was police bureaucracy a competent agency to administer firearm laws. There has been more crime by gangs since government rushed, panicked laws following the 2019 mosque tragedy, laws that almost certainly have increased the gangs’ arsenals. 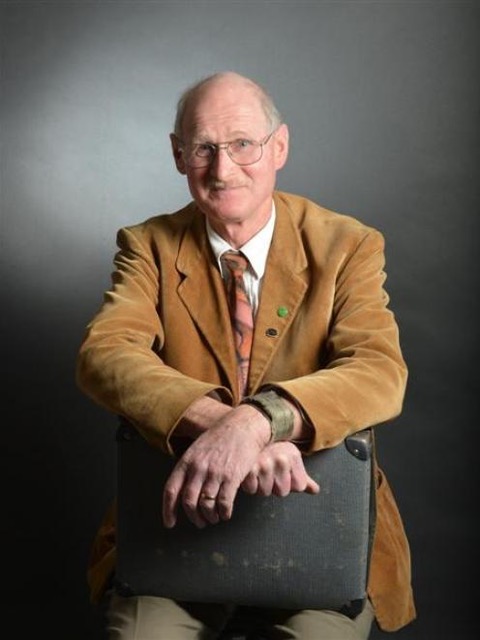 26 Responses to Police Aim to Price Firearm Public Out of Their Sport, Hobby or Business