The Council of Licensed Firearm Owners (COLFO) says firearm club members have been enraged at the Police Minister’s implication that the Christchurch terrorist was harboured by a firearm club that should have identified him, and that new laws would increase chances of identification next time.

“Chris Hipkins’ phrasing is a deliberate smear of firearm clubs and firearm owners – falsely implying a responsibility we do not share.

“Hipkins must know, if he read the Royal Commission report, that the terrorist’s desultory membership of a club had no bearing on his later actions.

“The red flags he refers to are the ones missed by the Police Officers who cleared the terrorist as a fit and proper holder of a firearm licence.

“The glib statement is an unbecoming political flourish, not a fact.” 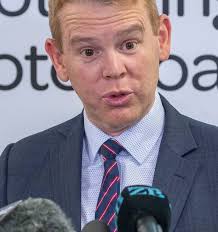 Devereux-Mack lambasted the Minister for inferring that the new club rules would identify future terrorists.

“I defy the Minister to point to one of the new rules that would make it more likely a secret terrorist would be identified and reported.

“These are form-filling rules, not ways to spot and catch people planning atrocities.

“They will discourage volunteer club officials and members because they are onerous and increase legal responsibilities.”

Devereux-Mack says only 10 percent of licensed firearm owners belong to a club, so membership should be encouraged.

“We need more firearm clubs, and more ranges, to enlarge a watchful and safety-conscious firearm community,” he said. 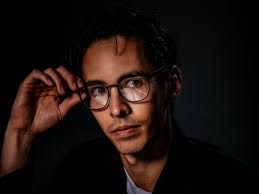