Posted on 15-04-2022 by Guest
by John Porter
This is an abridged version from Waikanae Watch site
The public’s conservation estate is being readied for control by Maori radicals says John Porter writing for Waikanae Watch.
“The indicators are there for all to see,” he says.
An Options Development Group (ODG) was established in late 2020, by the Minister of Maori Development, Willie Jackson, to ensure any partial reviews of the general policies of the DOC were guided by perspectives and insights from te ao Māori at a national level. 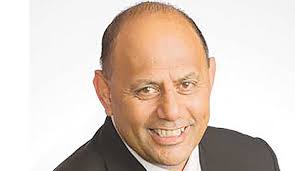 © Willie Jackson
The implications for conservation land and native species are huge if the recommendations of ODG are “locked in.,” said John Porter.
“Unfortunately, the process has been undertaken behind closed doors with the public excluded. Consultation has been extremely limited. It appears that the work completed by the group is ‘locked in’.”
This process would see all Conservation Land reviewed. National Park status is likely to be removed in some cases. All decisions on the future of land including, its resources, would be made by Māori.
The source says “disappointingly the Options Development Group has no members of the public present, the meetings are not open to the public and DOC has refused to publish the meeting minutes on line even after receiving an OIA request. The group brings in a Te Ao to the table but does not reflect a diverse multi-cultural society.”
The Options Development Group “has highlighted that the management and use of resources within Public Conservation Land would be given to Māori to manage as they wish. “Ensure Tangata Whenua access to and use of all species and resources managed within the conservation system, including within the context of permissions and concessions.”
Increased Commercialism
Further enhancing the intrigue and stratagem around this, basically, unknown group and their hidden agenda to acquire control of the conservation estate, is their concept that increased commercial development and use of protected areas of what was formerly Public Conservation Land will be allowed.
“Worryingly, that would, in all probability, include mining.”
Options presented include providing mana whenua with the opportunity of exclusive use of DOC land in carrying out commercial activities, at a fee discount or no charge, allowing iwi to manage and grant concessions under a new “co-designed” framework, and a revision of the current funding allocation model, to be “co-designed” with iwi/hapū.
“That sounds awfully like economic control to me. A cynic could be excused for thinking the Deloitte’s review was a thinly veiled method of wrapping some legitimacy around what is blatantly a method of ceding control of Public Conservation Land to Maori.”
The authors of the Deloitte’s report are Tamarapa Lloyd, Ngāti Tūwharetoa, Ngāti Whakaue and Angela Andersen, Waikato-Tainui.
“So, I ask this question – Do you think New Zealand’s conservation estate is being prepared for control by Maori?” said John Porter.
Greedy Eyes
Maori incorporations would, no doubt, be casting voracious eyes on these proposed changes. The economic opportunities available, if all decisions on the future of land and its resources are to be made by Māori, are enormous! Ngāi Tahu, for example, have economic interests in gold mining, coal mining, logging, hydro and tourism. Intriguingly, or coincidentally, much of New Zealand public conservation land lies within Ngāi Tahu’s boundary.
DOC are currently calling for submissions on their proposal for “Streamlining the stewardship land reclassification process”. But submissions closed Friday, 18 March 2022.
“Make no mistake, this is simply the first phase of ceding control and probably the eventual cessation of free and open access to New Zealand’s conservation estate.
Closed Doors
The process has been undertaken behind closed doors with the public excluded. Consultation has been extremely limited.
“There is a high level of opacity and negligible publicity around this issue and public input is critically needed. If, like myself, you are concerned that the conservation estate is being readied for control by Maori, it is vital that we all make a submission to DOC. There is a huge amount at stake here!” said John Porter.
“Jacinda Ardern promised her government would be the most open and transparent New Zealand has seen. Sorry, no, not happening! Jacinda Ardern promised her government would be a government of transformation. She just forgot to mention so much of the transformation would be undertaken, covertly,  behind closed doors!” he said.
Footnote: http://waikanaewatch.org/2022/04/13/the-secret-transformational-government-of-jacindaland/ 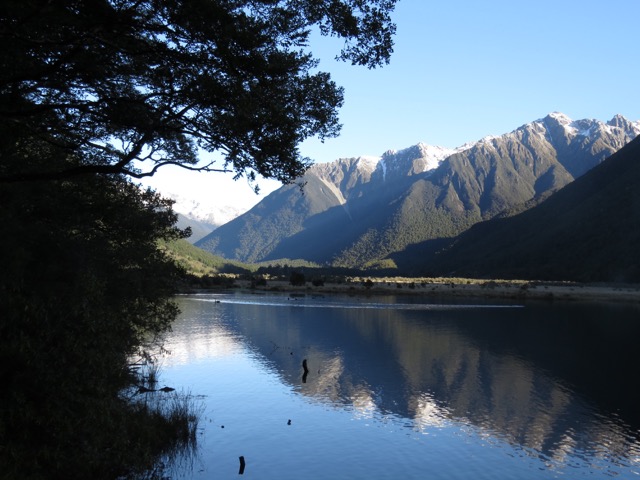 on the future of land including, its resources, would be made by Māori.”
This entry was posted in Home. Bookmark the permalink.

1 Response to Public Access to Conservation Lands Under Threat?