Posted on 14-06-2021 by Guest
Voters in Switzerland on Sunday overwhelmingly rejected a referendum to ban the use of pesticides. The ban would have stopped their use not only on farms but in home gardens too. It would also have prohibited the import of produce and products made using pesticides.
While on the surface the measure appeared to have considerable support, underlying was strong opposition from the Swiss farming sector and the government, who said a ban if implemented, would result in lower farm production and higher food prices. However the significant public support for a ban has pushed the Swiss government into a counter proposal that within six years would reduce heavily risks associated with pesticides. The initiative had been pushed by Future 3, a pro-pesticide ban citizens group. A group spokesman said pesticides have a huge influence on people’s health and controls are needed. The long term effects of pesticides is not clear but studies have suggested links between synthetic pesticides and health issues amongst them Parkinson’s disease and infertility plus ecological issues. While a significant portion of organic farmers were in favor of the initiative, the majority of farmers operating the 50,000 farms in Switzerland strongly opposed it. 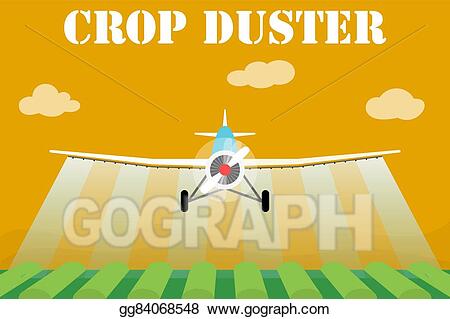 1 Response to Swiss Voter Reject a Pesticide Ban But—