The Fallacy of GDP – Ignores Quality of Life and Environment

A recent newspaper column by Deidre Kent advocating “degrowth” dared to challenge the mindless pursuit of gross domestic product, that is GDP. GDP is the measurement of New Zealand’s progress and for that matter of the vast majority not other countries. GDP has been literally idolised.

But GDP should be dumped and a better system installed.

And some economists have become alert to the myopic adherence to GDP. GDP was first developed in the 17th century, has evolved to be the unrestrained pursuit of growth. One economists advocating ditching GDP is Kate Raworth an English economist who is Senior Associate at Oxford University’s Environmental Change and Professor of Practice at Amsterdam University of Applied Sciences. Her book “Doughnut Economics” calls for an economic model that “balances between essential human needs and planetary boundaries.” 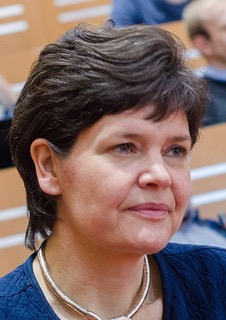 It is obvious to anyone that growth for growth’s sake has achieved nothing and in fact has resulted in a deterioration in the quality of life.

But Auckland is not alone. Other cities and towns defy the town planning principle of containing urban sprawl and have growing infrastructure problems.

The growth and more growth dogma results in contaminated waterways and excessive nitrate levels from unbridled expansion of dairying particularly the corporate kind. The excess nitrate levels in drinking water from aquifers has by a Danish study been shown to have almost undeniable links to stomach cancer.of 2.7 million people.

In 2021, a landmark study found that 800,000 Kiwis are exposed to levels of nitrates that are linked to an increased risk of bowel cancer.

“We have the highest rates of colorectal cancer in the world, in NZ, and the highest rates within NZ correlate to where those high nitrate levels are in groundwater and drinking water,” ecologist Dr Mike Joy said.

Nitrate levels  are toxic to aquatic life. The freshwater eco-systems of lowland Canterbury rivers are teetering on the edge of collapse. Authorities deny it. Environment Canterbury turns a blind eye while the Department of Conservation, entrusted to safeguard native freshwater species, remains mute – utterly dumb.

Nor was the subsequent Labour government much better. In 2017 the Labour Party and Green Party campaigned on cleaning up rivers. Six year later, little or nothing has happened. Shallow promises amounting to a zero mark for integrity and responsibility to the people.

Under the current GDP based economic and political systems both the quality of life and the people’s environment have been forgotten.

Change to a better balanced criteria is not only desirable but is now urgent. 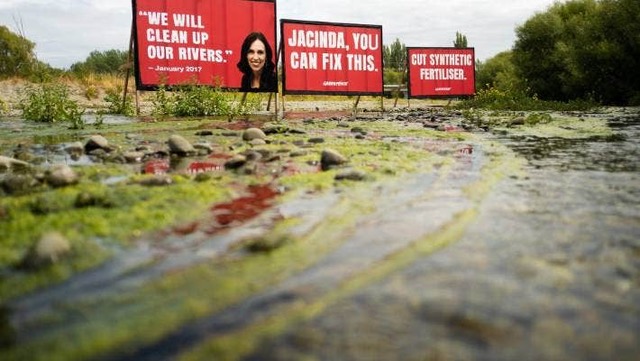 The quest for growth and more growth is simply short-sighted.

The index for national prosperity, GDP, based solely on economic indicators should be replaced by a Genuine progress Indicator (GPI) based on three values – social, environmental and economic. It is shortsighted and silly that the chief index using GDP of the nation, should be based on sales of automobiles, television sets, washing machines and other material goods and thus figures on human consumerism and consumption.

As such, GDP fails to reveal anything significant about the quality of life and the happiness rating for the country’s people.

One of the paradoxes of society is that while our economic standard of living and rampant technology has increased, the country’s environmental rating and the health of society have alarmingly declined.

Once Upon a Time

Once New Zealanders were a land conscious, outdoor people with high physical and mental health and largely had satisfaction and contentment. Ironically today we are better housed and better entertained, better nourished but are less prepared to inherit the land or carry on the pursuit of happiness.

In 2020, UNICEF New Zealand  clearly spelt out the situation as regards tomorrow’s citizens.

“UNICEF New Zealand is calling for significant investment and policy change to address deeply embedded and terrifying childhood trends around obesity, suicide, as well as declining proficiency in reading and maths, following the release of comparative data today as part of UNICEF’s Report Card.’

“Out of 41 EU and OECD countries, New Zealand ranks 35th in child wellbeing outcomes. New Zealand has the second highest obesity rate in the OECD. More than 1 in 3 children are obese or overweight. Meanwhile only 64.6% of 15 year olds in New Zealand have basic proficiency in reading and maths.”

“The Report Card gives New Zealand an F for failure when it comes to wellbeing outcomes for children,” said Vivien Maidaborn. “This is a woeful result for a country that prides itself on the great outdoors, academic achievement, and the international success of our sports teams. It is time to be alarmed and activated about the inequality of opportunity, health and wellbeing in NZ.”

The current government generated much hype about this year’s budget, describing it as a “well being” one. It was meaningless political rhetoric.

It is not surprising that New Zealand’s society has deteriorated. Technological developments are amazing and bewildering but not always for the common good. At the same time new Zealanders are falling prey to the weakness of an indoor nation and the flabby obesity of a sedentary society.

Is this a proud legacy to hand to future generations?

Editor’s Footnotes: (1) The Council of Outdoor Recreation Associations in its election years charter has called on parties to replace GDP with GPI.

(2) Tony Orman has spent a lifetime spanning over seven decades in the outdoors and has been a town and country planner as well as author of outdoor-conservation related books. 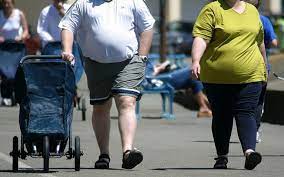 “The flabby obesity of a sedentary society.”