The Perch is a Valued Sporting Fish – not a Pest 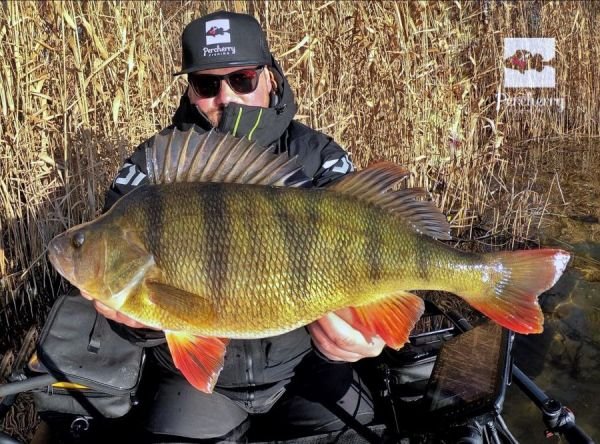