The Suffocating of the Prized Marlborough Sounds

Posted on 11-09-2020 by Guest
Opinion  by Pete Watson
The Marlborough Sounds is in deep trouble or to be exact – deep silt and filth.
As many know and yet fail to stand up and express concern loud and clear, is that the people’s Marlborough Sounds vital aquatic ecosystem has been and is continuing to be smothered.
The ecology of the Kenepuru Sound in particular is in a disgusting state and only a shadow of its former glorious self.
Numerous reports to the Marlborough District Council have identified a deteriorating and drastic situation as forestry run-off in particular, from clear felled forestry areas results in rapidly accumulation of silt. Combine this with the waste from extensive marine farming which helps creates an extremely demanding environment for the Sounds for once abundant sea life to survive, let alone thrive.
Metres of Silt
To most people it’s a case of “out of sight, out of mind” but having dived in numerous places to monitor effects, I have seen the layers of silt deposited, seen the dead zones and witnessed the gradual but certain changes that have taken place. The smothering silt and waste is not just centimetres deep but in places, many many metres deep!

I have lived nearly every weekend and spare moment for the past four years in the Kenepuru Sound near Waitaria bay, where I will move to full time as soon as life allows it. However I have for over 45 years had a close connection to the Keneperu and the Marlborough Sounds as a whole.

In 2016 I watched a presentation by the council’s own science team, headed by scientist Rob Davidson, which went on to show the tremendous destruction occurring in the Marlborough Sounds.

Did Nothing
The council’s own paid scientist was presenting face to face, many disturbing downward trends of environment health and facts such as finding sediment up to 30 feet deep in places smothering to death the marine life.
Sitting councillors were horrified and voiced genuine concern during the filming of this presentation yet still did nothing.
I never heard of a councillor speaking out on the death of the Sounds or of the horrific findings they had been presented with. Surely they were incensed into action? The presentation by Davidson was no secret, in fact I watched it on Youtube where it had been loaded but subsequently disappeared from Youtube shortly after.
The fact that Dr Steve Ulrich after several years at the Marlborough District Council left for Lincoln University seemingly under haste, strongly suggests he may have left, disappointed, disillusioned and possibly angered at the failure of MDC’s bureaucracy and councillors to heed his and others’ warnings. In the few meetings I had with Dr Urlich he projected himself as a man that cared deeply for the environment and Marlborough as a whole.
Steve Urlich however  is not the only shining light nor the only voice speaking out in the wilderness. Many other reports since the 1980s, identified threats the Sounds could face. Many independent well researched writers have been attempting to stir the apathetic population of Marlborough into caring. As well, multiple small activist groups have worked tirelessly for years trying to curb the ever-expanding threats to the Sound’s health and help slow the retreat of species moving away seeking healthy habitat instead of the smothering mud.
Resource consents for extension of mussel farm permits are regularly seen in the newspaper’s advertisement columns, often the applications by corporate giants in the industry fishing companies such as Talleys and Sanfords. Not surprisingly council rubber-stamps most of them. These unbelievably continue to this day in the face of alarming habitat statistics
Council Fails
What council fails to consider is that environments and their ecosystems have finite carrying capacities. Overstep and growth rates decline. It’s an axiom of farming. Farm to under the carrying capacity and you ensure quality.
Overstepping the carrying capacity does nobody any good and more particularly farmers. Perhaps that explains why the growth to marketable maturity of mussel farms in the Sounds has according to aquaculture sources consulted with, gone from 18 months to as great as 3.5 years and even longer for others.
I always like to mention in any of my writings some of the well noted declines as well as the closures that have occurred in the Marlborough Sounds. Since the mid 80’s commercial trawling has been closed off in the Marlborough Sounds yet the fish have not returned to similar numbers in spite of a near 40-year rest.
In my early day as a commercial fisherman I enjoyed the break from fishing coastal waters and ventured into the Keneperu to catch up with fellow fishermen and use the only method available small gill nets to catch the prolific breeder the greenback flounder. For 6 to 8 weeks from the 1st of April the Kenepuru Sound would sustain the pressure of up to ten boats vying for the wee fish, but we were noting a year on year decline in our catch history books. Having a ten month rest from commercial operators except for the few recreational fishers using nets and fishing the total allowable 6 months, the flounder species had plenty of time to breed and multiply yet each year, further decline was noted. Today the number has dropped right off to one maybe two commercial operators and catchs that are far smaller to 20 years ago, so what has changed?
There is now more time than ever for the fish to breed yet they do not. When speaking with my neighbours this season, who tell of years ago successfully setting a net day after day in the once very lucrative Waitaria Bay, to today not even catching one prized flounder for sometimes days on end, it is unbelievable.
So what is new? What is causing the continuing decline of fish to make the Keneperu and vast majority of the Pelorus and other parts of our Sound like an ecological ghost town near devoid of human recreational use summer to winter!.
Habitat Loss
Well habitat loss is the key. When you remove habitat you remove food sources. No food, no fish! No fish for tea and people don’t come, it really does not take science to see what has and is continuing to happen yet all we hear from our esteemed council leaders is, “We must have more science to figure the crisis out”!
So what is causing the habitat loss?
Well the only two major influences to enter the Sounds since closures took effect in the 1980’s is marine farming and pine cultivations.
So you decide. The fish have not left due to recreational or even commercial fishing pressure as surely now there is next to zero fishing taking place the fish would have returned in magnificent numbers.
Yet they have not.
So most importantly where is the public outcry forcing action?
Perhaps the council’s bureaucratic system and the power of the executive power has silenced the elected representatives on council and the hardiest of environmentalists in the public sector?
This subject needs urgent and forthright action.
The Council needs to implement and fast track a rescue plan.
Who knows, councillors may begin to hear our cries even if we have to wait for the next election to stir their instincts for political survival to continue as the public’s elected representatives?
Footnote: Peter Watson is a former Commercial Fisherman, now a recreational fishermen and conservationist and a Marlborough Sounds Restoration advocate 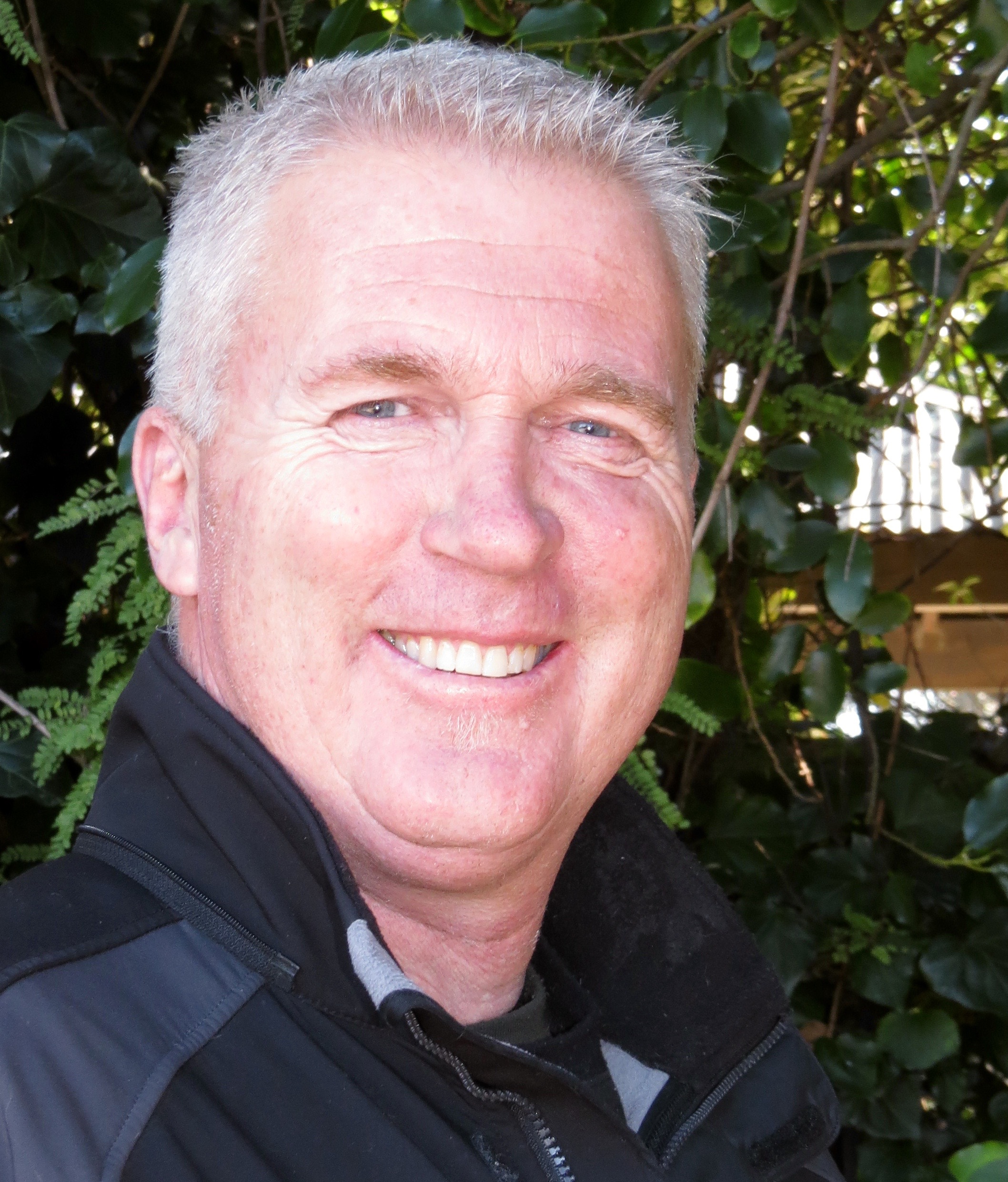 4 Responses to The Suffocating of the Prized Marlborough Sounds