UN Declares Access to a Clean Environment a Human Right

Posted on 09-10-2021 by Guest
From Geneva, Switzerland, Reuters reports that the U.N. Human Rights Council has recognised access to a clean and healthy environment as a fundamental right, formally adding its weight to the global fight against climate change and its devastating consequences.
The vote passed with overwhelming support, was despite criticism in the lead-up from some countries, notably the United States and Britain. The resolution, first discussed in the 1990s, is not legally binding but has the potential to shape global standards. Lawyers involved in climate litigation say it could help them build arguments in cases involving the environment and human rights.
Costa Rica’s ambassador, Catalina Devandas Aguilar, said the decision will “send a powerful message to communities around the world struggling with climate hardship that they are not alone”.
The World Health Organisation estimates that some 13.7 million deaths a year, or around 24.3% of the global total, are due to environmental risks such as air pollution and chemical exposure. 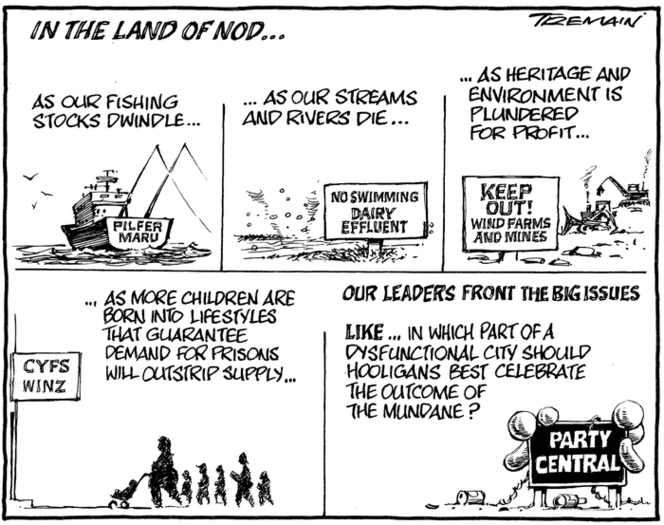