Posted on 15-08-2022 by Guest
Opinion by Tony Orman
Elections are basically about the public electing their representatives whether it  be central or local government. With local government elections now in full swing, voters have to assess policies and the intentions of candidates in terms of their duty of serving the public’s best interests.
But sadly the reality is a significant number of parliamentary and local council politicians are not there to represent the voting public and the public interest. Perhaps outwardly they don’t realise it, but inwardly and sub-consciously they are in denial that they are elected by the people to serve the public interest.
Politicians today are very well paid. This is in contrast to several decades ago when councillors on local bodies were virtually only paid travelling expenses. When I was the town-planner at the Marlborough County Council about 1969-71, I was impressed with the sincerity and attitude of the councillors. They were diligent and community minded and there to make a contribution to the community interest. Certainly they were not there for the money for they were paid “peanuts”.
Perhaps they got petrol money for travelling in from their farm but I wasn’t aware of any remuneration certainly not like today’s councillors get.
Somehow there arose the notion that “if you pay peanuts, you get monkeys.”
Consequently today’s councillors are very well paid.
Recently Lana Hart, a Christchurch based writer, broadcaster and tutor, wrote a very good column (August 15, 2022) for Stuff newspapers which she concluded with “for now, we can all help make our flawed but vital democracy the best it cane by making the time to elect people who will competently represent us.”
In the column she disclosed that Auckland councillors earn as much as $137,000 a year. In Christchurch councillors earn around $110,000, a salary roughly 75% above the city’s average annual wage of $63,000.
In comparison, current superannuation rates are single $24,000 and married $18,500.
Mute Monkeys
Often councillors top up their elected pay with other jobs such as their own business, being a CEO, consultant or other well paid position. And to get their rather well paid councillor cash, some – perhaps most – just spend much time being mute, accepting of the bureaucrats’ advice and never questioning or commenting.  Don’t rock the boat, become insignificant but keep your hand out.
They shed their concerns they may have voiced at election campaign time and morph into sycophantic no-bodies, compliant to council’s bureaucratic belly.
In some cases, councillors are there for the sheer ego. In my 25-plus  years of Fish and Game councils, not infrequently, I observed councillors attending meeting after meeting and never contributing one sentence to any debate throughout 12 meetings a year. They were devoid of thought and tongue.
Some years ago I recall one Marlborough District councillor was shattered on being defeated at an election because he stood to lose $40,000 a year – an income well in excess of his superannuation. Another when asked by a fellow councillor why he was standing for re-election (he was a practising lawyer) explained he “needed the money” because of personal financial investment difficulties. Thankfully he was also deservedly defeated at the election.
Both of those ex-councillors were there for the wrong reason – greedy and self serving. 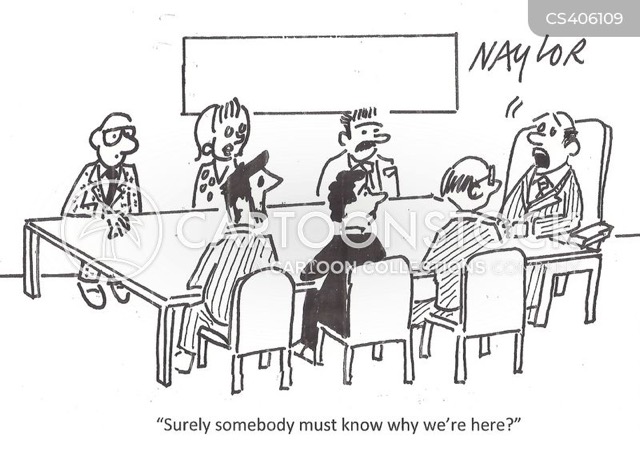 Monkeys or Gorillas?
“Pay peanuts and you get monkeys.” But now the public purse is paying not just peanuts but chocolate coated, glossy wrapped ones in the form of handsome salaries.
The general result is not monkeys but too often selfish arrogant gorillas.  Are some political gorillas wearing an air of arrogance and disdain for the opinion of the public who voted them in? Are too many there for the money with not a thought to the duty of community contribution?
When politicians are paid handsomely we risk attracting the greedy, rather than those wishing to give service to the community.
Today, too many politicians lack an awareness of the fundamental role of an elected representative. The role is to represent the wishes of the majority of the community. Whether they like it or not, prime ministers, cabinet ministers, back benchers and local councillors are undeniably public servants.
The Prime Minister should never be termed the leader but instead best described as the country’s most senior public servant. Similarly a mayor is the community’s most senior public servant.
The challenge for voters in the forthcoming local government elections is to decide which ones are sincerely wanting to serve the community and which ones are only focused on themselves.
Footnote: Tony Orman, a former Marlborough land surveyor and town planner, is now a Blenheim retiree, free-lance journalist and author of several published books.
Words 740