The coronial inquiry into the March 15 terror attack is now likely to highlight the inadequacy of the firearms legislation that was rushed through by Government afterwards, says the Council of Licensed Firearm Owners (COLFO).

The coronial inquiry into the Christchurch Mosque attacks has announced that it will review whether the firearms licensing process followed by police in issuing the gunman Brenton Tarrant’s firearms licence can be causally connected to the attack. It will consequently evaluate whether the Arms Act amendments of 2020 sufficiently addressed those inefficiencies. 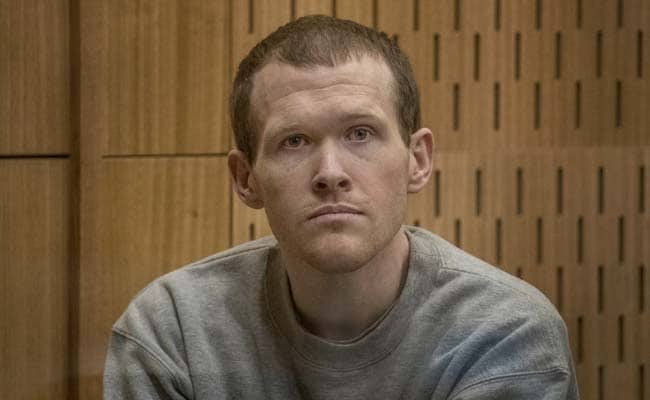 COLFO says the result will become part of the judgement of history against the Labour Government’s immediate legislative response to the attack.

It believes the Coroner’s answer will be that it is causally connected to the attack because issuing the firearm licence gave the man access to guns he was not fit and proper to hold, and that none of the subsequent law changes addressed the reasons why Police made that error of process and judgement.

COLFO spokesperson Hugh Devereux-Mack says the Royal Commission’s inquiry already proved that the Arms Legislation Act 2020 would not have made a difference to the events.

“COLFO said at the time that the proposed firearms register, harsher dealer and storage rules, would not have altered the outcome of March 15. Dealers, storage and a record of firearms had nothing to do with the shooting. This was implicit in the Royal Commission’s inquiry, which identified Police failure in sufficiently vetting the Christchurch Terrorist during his license application, incorrectly deeming him to be fit and proper.”

Despite the Inquiry results, the Government elected to pass more unrelated laws for the Police to enforce on licensed firearm owners.

“The firearms law changes hustled through by Government only make it harder for hobbyists, pest controllers and farmers to go about their lives and business,” he says.   “We look forward to the coronial inquiry recognising that the changes to the Arms Act would not have affected the outcome of March 15 and are therefore unjustified and should be reviewed.” 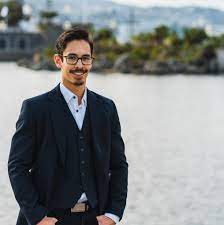 11 Responses to Mosque Tragedy Rushed Firearm Law Could be Reversed