Posted on 14-06-2022 by Guest
Press release from Legasea
At the moment there is a Fisheries Amendment Bill before Parliament that will severely reduce public participation in the way fisheries are managed in New Zealand. This means that when commercial and recreational catch limits are reviewed and set, submissions from the public and interest groups may no longer ne sought or considered.
This is a huge step back in fisheries management and will allow an already industry sympathetic ministry to review fisheries internally with its decisions most likely going in the commercial industry’s favour.
It is no accident that major changes for recreational fishing are hidden beneath the good news that they’re finally legalising cameras aboard commercial fishing boats at at first glance the bills seems fairly positive.
However this bill is a Trojan Horse.
It seems to take away the public’s to have a meaningful say in how our fish are managed.
It will elevate commercial interests while gutting sustainability measures. If this Amendment Bill goes through, your say on fisheries decisions will no longer be listened to. In fact you won’t even know they were going to change your daily bag limit.
You would just be told.
No warning, no discussion, no consultation, no input.
We need to show our MPs that the public will not accept this. We need you and many others to make a submission now! Public submissions close at 11.59 pm, Friday 17 June.
Fisheries New Zealand has been trying to introduce similar legislation since 2000 but each time the public opposition has been crucial to resisting these changes.
This time proportional allocation via pre-set rules are being introduced by stealth; hidden under legislation to put cameras on boats. Ironically, the commercial fishing industry has resisted cameras on boats for a decade and it’s only occurring now because of public pressure.
Now they are trying again! Let’s make it clear – we want cameras on boats, but we don’t want pre-set decisions, proportional allocation or to have our voice silenced.

We will not let the public become a minor shareholder in a commercially-dominated industry!

Footnote: Submissions can be made to <fmsubmissions@mpi.govt.nz>
Even just a sentence or two or three is invaluable. 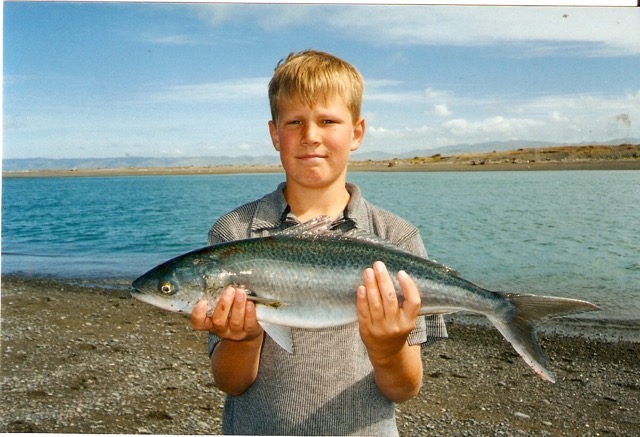 No voice for today’s anglers and future generations, if Bill is passed into law
This entry was posted in Home. Bookmark the permalink.