Posted on 29-05-2021 by Guest
Opinion by Ben Hope
SUV stands for Sports Utility Vehicle, a car similar to a minivan or a station wagon, but with a much tougher look and a design suited for off-road driving. But  many – too many – are not being used off -road and it’s a bad trend, environmentally speaking.
In it’s May 29, 2021, the “New Zealand Listener” ran an editorial which began, “The world is in the grip of an outlandish and planet damaging addiction with New Zealand no exception. It’s the growing habit of using the equivalent of a two-tonne truck merely to do the shopping or ferry children around.”
The SUV was originally conceived as an off-road vehicle, ideal for the fishing or hunting person. But that’s gone by the board due to fragile human vanity. But vanity is to the fore.
Over the past decade all except two of the country’s 10 top selling vehicles have been SUV or utes.
“Demonstrably most are merely tootling about the suburbs – while sitting an average 20% more carbon per kilometre than a medium sized car.,” said the “NZ Listener”.
The editorial dished up some statistics such as:-
For too many, owning a UV is a status symbol hence the nickname “Remuera Tractor”. The “NZ Listener” described SUVs as “an elite status symbol.”
The plethora of SUVs born of self-centred human ego, is under attack. Three years ago the “Tractors” of upmarket Auckland suburb Remuera were banned from a local car park.  The point is to go shopping or to drop the kids off to school doesn’t require a SUV.
And to a casual observer of kids being dropped off and collected at school, the obesity of the parent is a strong indicator that the ownership of the SUV has nothing to do with outdoor recreation.
But if you’re a keen outdoor recreation participant, a SUV is almost indispensable in today’s world.
The danger is that restrictions on SUVs because of fickle human behaviour could adversely impact on the outdoor recreational Kiwis who do have an off-road vehicle. A genuine 4 WD enthusiast, angler or hunter has a genuine reason for owning a UV and is understandably proud and caring of his or her SUV.
On the there hand the urban dweller driving suburban streets is primarily motivated by the image projected.
Jane Austen put it succinctly in Pride and Prejudice, when she wrote “Vanity and pride are different things, though the words are often used synonymously. A person may be proud without being vain. Pride relates more to our opinion of ourselves, vanity to what we would have others think of us.”
The “New Zealand Listener” concluded “Most household can live without them, Indeed given SUV’s emissions, it is time  to reframe them as a new form of smoking, one that unnecessarily pollutes the planet’s lungs.” 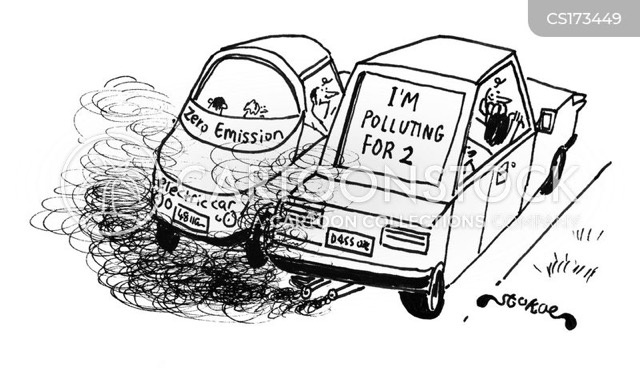 4 Responses to SUVs- Pride or Vanity?